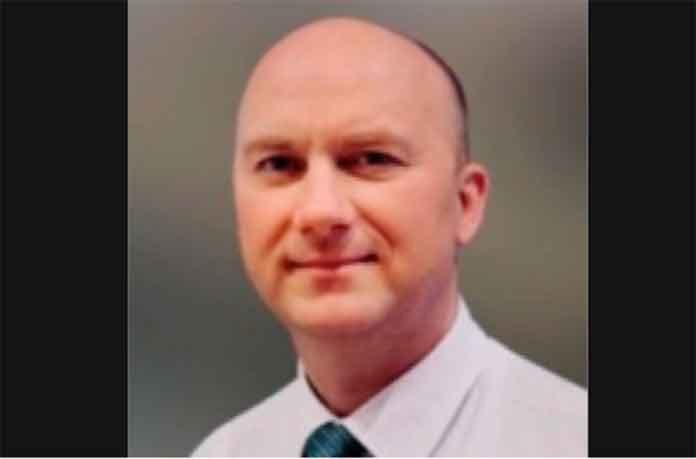 A Jehovah’s Witness organizer is headed to a penal colony for six years after a ruling by a Russian court. The accusation: He was promoting extremism in a country where the government strongly champions the Orthodox Christian Church.

Sergey Klimov, 49, was convicted on a charge of organizing an extremist group. Klimov was head of the Jehovah’s Witnesses in the Siberian city of Tomsk, the Investigative Committee said in a statement.

Russia has gone after adherents of the Jehovah’s Witnesses, a denomination of Christianity, since a 2017 ruling by the Supreme Court labeled the group an extremist organization and ordered it to be broken up.

Klimov is the eighth Jehovah’s Witness to be given a prison sentence since the law came into effect, the group said. Some 284 adherents of the denomination are under investigation, of whom 46 are in detention and 23 are under house arrest.

Six followers were jailed in late September for extremism, receiving jail sentences of between two and three-and-a-half years, while a Danish builder, Dennis Christensen, was sentenced to six years in February.

The U.S.-based Jehovah´s Witnesses have been scrutinized for years in Russia, where the dominant Orthodox Church is championed by none other than President Vladimir Putin.