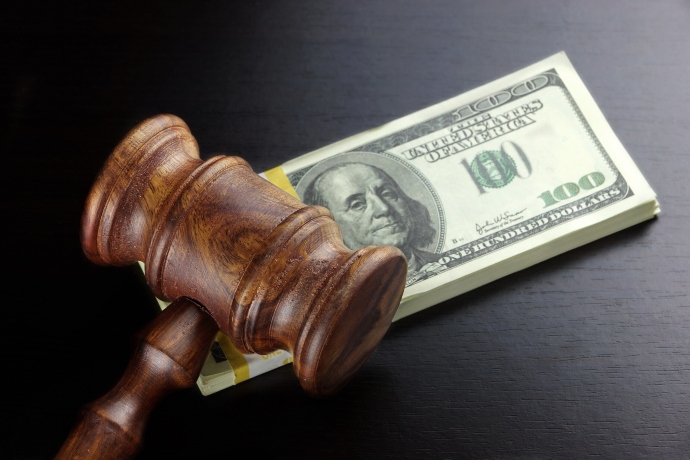 A program in which criminals are paid not to commit crimes, which used to be called a protection racket or simply “extortion,” is being implemented in San Francisco.

That’s right: Want to make $300 a month? Threaten to shoot people, or get shot yourself. The city’s liberal leaders will pay you obey the law and not be a criminal.

The program offers no rewards to the law-abiding.

In keeping with the leftist taste for deceptive and fanciful names, the program will be called the Dream Keeper Fellowship.

San Francisco’s 56-year-low homicide rate of 2019 has shot up again since President Donald Trump was ousted and Joe Biden installed. The city saw just 14 gun slayings in 2019, then 15 in 2020, but by late July 2021 there had already been 21 in a year that still had five months to go.

The protection-money giveaway starts in October. According to the San Francisco Examiner, the pilot program will essentially offer high-risk individuals $300 a month to not shoot anyone, or to get shot themselves.

The scheme is based on San Francisco Police Department data showing that more than half of all shootings in the city involve the same dozen groups or gangs. Those at high risk of administering or receiving a bullet get a $300 monthly payment. Recipients can then get $200 more for certain “achievements” like getting a job interview (not a job, just the interview), obeying probation conditions, or joining a mentoring program.

“What we are talking about is saying we are going to invest resources in this 25-year-old who has eight previous arrests, who is on parole, who is a proud member of a neighborhood clique and who is not even seeking services,” National Institute for Criminal Justice Reform executive director David Muhammad told the Examiner. “It’s just not a popular decision to make and may not be politically palatable, but that’s what you have to do in order to reduce gun violence.”

The giveaway will go to only 10 participants at first, growing to 30 by the end of the year. It could rise to as many as 200-300 participants. SFPD would decide who gets the money based on ongoing analysis of crime statistics data.

The idea has already been dubbed “Cash for Criminals” by less liberal media outlets.