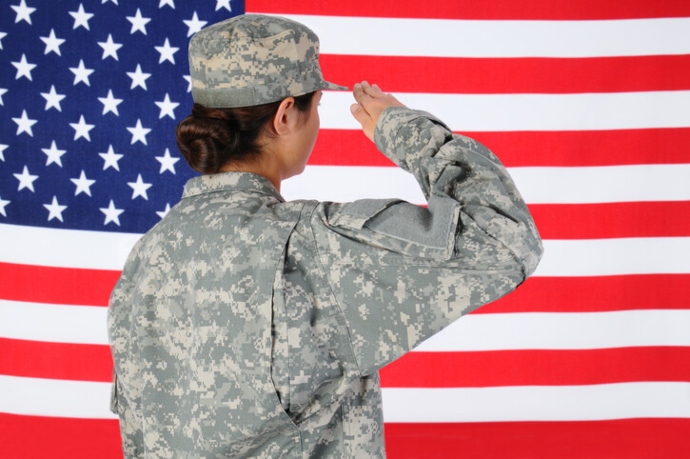 As the United States continues to grapple unnecessarily with the delusion that males and females are the exact same thing, a pending Senate National Defense Authorization Act requires women to register for the draft, just as men do between the ages of 18 and 25.

So that is where “equality” of the sexes leads: setting up young women to go kill and be killed in war.

Two defense-oriented Republican senators are opposing the Pentagon bill in the Armed Services Committee over the draft-women issue. Tom Cotton of Arkansas and Josh Hawley of Missouri voted against the Pentagon authorization bill because of their concerns about the draft issue, their aides revealed on July 23.

The NDAA, approved by the committee on July 21, contains an amendment by the panel’s chairman, Jack Reed of Rhode Island, requiring women to sign up with Selective Service. If it is enacted, women could be drafted into the military in the event of a national emergency, though there is no prospect of that currently and no American has been drafted in nearly half a century.

In its present form, the bill would become a law requiring women to start registering one year after enactment of the NDAA, a Senate aide told CQ Roll Call.

Most of the committee’s Republicans voted for the amendment, and five voted no, senators and aides disclosed.

The final vote on approval of the NDAA was 23-3. The panel has not yet officially disclosed which way any individual senators voted in the closed-door proceeding.

On July 23 Cotton tweeted his opposition to women registering with Selective Service.

“Our military has welcomed women for decades and are stronger for it,” he wrote. “But America’s daughters shouldn’t be drafted against their will. I opposed this amendment in committee, and I’ll work to remove it before the defense bill passes.”