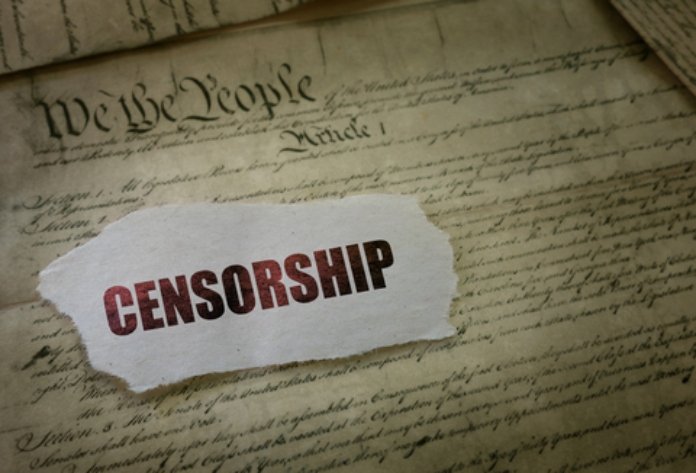 Toxic, tyrannical leftism, as pushed in the institutions tasked with educating millions of American young people, is increasingly colliding with free speech, biology and religion.

Now a pair of Oregon public school employees are suing to get their jobs back after a district suspended them for stating “controversial” views on a proposed policy on gender identity, reports World. A third teacher joined the federal lawsuit on June 16, in reply to his district restricting him from speaking about “sin” to youth gatherings.

An Oregon bill would require the state to set up education plans for students who identify as homosexual or transgender. In response, North Middle School Assistant Principal Rachel Damiano and teacher Katie Medart started the organization “I Resolve.” The group is backing a resolution that would allow staff and students the freedom not to use inaccurate pronouns that don’t match students’ biological sex.

“Rachel and Katie are also professing Christians who strive to live out their faith daily,” lawyers for the teachers said in their lawsuit.

“Rachel and Katie’s faith teaches them that God immutably creates each person as male or female (who) also believe they cannot affirm as true those ideas and concents that they believe are not true. Doing so, they believe, would violate biblical commands against dishonesty and lying,” wrote Ray D. Hacke, attorney for the Pacific Justice Institute.

District officials in Grants Pass, Ore., put Damiano and Medart on administrative leave after getting complaints about a video they posted online about their beliefs and proposals. The two face possible firing.

Shcool officials also “showed hostility to Planitiff’s religious beliefs by questioning whether those religious beliefs on gender identity made Plantiffs unfit to work as edcuators,” Hacke complained in the Disctrict Court of Oregon lawsuit.

Damiano’s and Medart’s June 7 complaint says the district’s efforts to prevent them from speaking outside school on a matter of public concern is a violation of their First Amendment rights.

Hacke reminded the judge, “The Supreme Court has made clear that educators don’t check their freedom of speech at the schoolhouse gate when they accept employment with public school districts — they have as much right to speak out against district policies they consider harmful as any other citizen,” he said.

A ruling in early June let a Loudoun County, Va., elementary public school teacher come back to work after the teacher was suspended for speaking freely about gender policies at a school board meeting. Loudoun County Public Schools has said it will appeal the ruling.