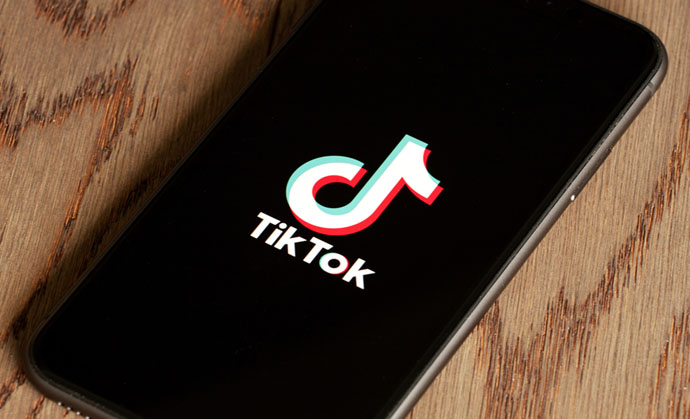 While Facebook makes it its business to police what everyone is saying, another Internet service has been encouraging students to vandalize and steal from their schools, and now to physically assault teachers.

In Louisiana, police have made an arrest in connection with an unprovoked assault on a disabled teacher by an 18-year-old high school student, likely inspired by the Chinese social media video-sharing app TikTok.

Covington, La. police said student Larrianna Jackson attacked her disabled 64-year-old teacher in what they believe was in connection with a TikTok “challenge,” in which young people encourage each other to commit increasingly criminal acts in a quest for peer approval.

The teacher had to go to an area hospital for treatment of her injuries, police said.

The entire attack was of course caught on video, and Jackson was arrested and faces charges related to battery of a school teacher, a felony.

The video, posted by WDSU News, shows the schoolteacher sitting at her desk talking with Larrianna Jackson, who is standing.

Jackson can then be seen punching the teacher, who falls to the floor. Jackson continues to violently slap the teacher until the video ends.

A police statement said: “The Covington Police Department would like to remind everyone that anyone who participates in such a challenge will be booked accordingly. In this post we also attached the video that has been circulating around the internet. This matter is still under investigation and more arrests are forthcoming.”

Tik Tok simultaneously denied and admitted responsibility in the following statement about the challenge circulating on its app: “The rumored ‘slap a teacher’ dare is an insult to educators everywhere. And while this is not a trend on TikTok, if at any point it shows up, content will be removed.”