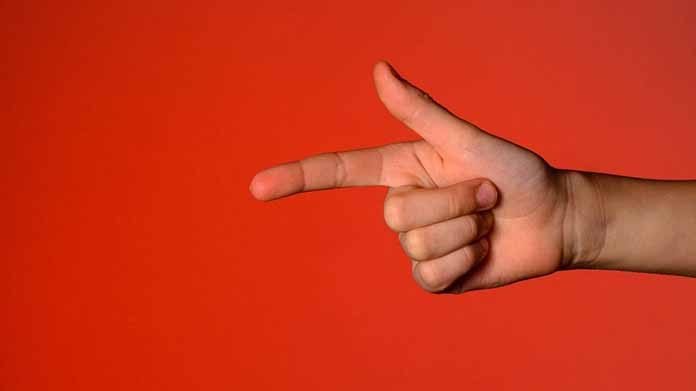 NBC News. A Kansas middle school girl who formed her fingers into a gun and pointed it at several of her classmates after another student asked her who would she would kill was arrested and charged with a felony.

The incident happened on Sept. 18 at Westridge Middle School in Overland Park, about 13 miles south of Kansas City, after administrators were alerted to a potential threat made by a 13-year-old student, police said in a news release.

According to the Kansas City Star, the girl was having a discussion with a classmate who asked if she could kill five people in the room, who would they be. The girl responded by allegedly making a finger gun and pointing it at four students and then pointing it at herself, the outlet reported.

A spokesperson for the Johnson County District Attorney’s Office said after reviewing the evidence the girl was charged with criminal threat, which is a felony offense.

Jon Cavanaugh, the girl’s grandfather, told the Kansas City Star that he thinks the incident “got completely out of hand” and should have been handled in the principal’s office and not with the teenager being charged with a felony.

Cavanaugh said the 13-year-old does not have access to a gun.

Oklahoma House passes bill that will make abortion a felony