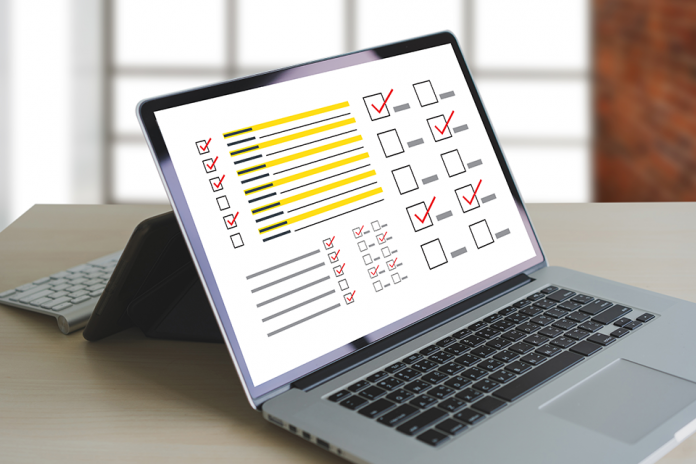 When one side of the political chessboard is indistinguishable from the national media, which taunts and harangues daily from every television and computer screen, the other side’s options begin to dwindle.

Maybe that’s why a recent university poll reported by The Hill found that about 47 percent of Republicans believe there will be a time when “patriotic Americans have to take the law into their own hands.”

A George Washington University poll on Americans’ faith in their elections and values found that while both sides give lip service to free and fair elections, free speech and peaceful protest, about 55 percent of GOP respondents said they support the potential use of force to preserve the “traditional American way of life,” compared to just 15 percent of Democrats.

The poll surveyed more than 1,700 registered voters from June 4 to June 23 and was released the first week of August.

In a marked shift in tone from Democratic fury while Donald Trump occupied the White House, only 9 percent of Democrats agreed that “a time will come when patriotic Americans have to take the law into their own hands.”

Not surprisingly, after the COVID-twisted debacle of the 2020 presidential election, Republicans were less likely to place much faith in local and state elections.

A massive eighty-five percent of Democrats expressed trust in local election officials, with 76 percent saying the same of state officials, compared to 63 percent and 44 percent, respectively, for GOP voters.

In contrast, 76 percent of Democrats claim they were confident going into the 2020 elections, and nearly 75 percent say the same going into next year’s races.

Cruz and Rubio say CEOs are becoming ‘controlled by the radical...