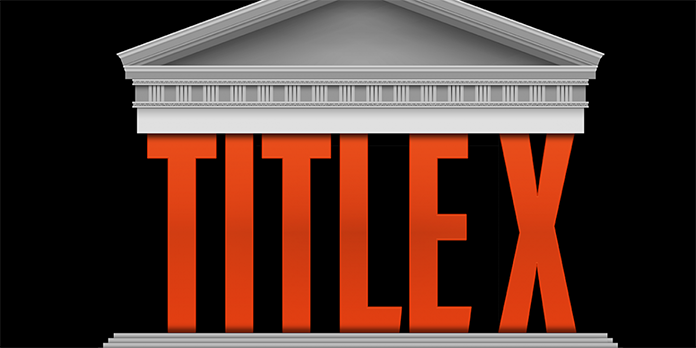 Vice. The Trump administration’s attempt to carve abortion-related services out of the only federal program dedicated to funding family planning has driven entire states to leave it.

At least six states no longer have access to the money provided by the Title X program, which once funded some 4,000 U.S. clinics offering services like STI testing, cancer screenings, and birth control.

Rather than comply with the administration’s decree that these providers no longer refer patients for abortions — which reproductive health advocates say amount to an unethical “gag rule” — state health departments and individual organizations across the country have decided to leave the program entirely.

In Oregon, Illinois, Vermont, and Washington state, state health departments have all announced that they will no longer operate on Title X dollars. There are zero clinics in those states now using Title X. In two other states, Utah and Maine, the only proprietors of Title X money have also chosen to pull out of the program, effectively cutting the state off from the funding, too.

State health departments in Massachusetts and Maryland are also leaving Title X, but other program recipients remain, according to a Kaiser analysis.

Terrorist Mom Sought to Lead the Slaughter of Many