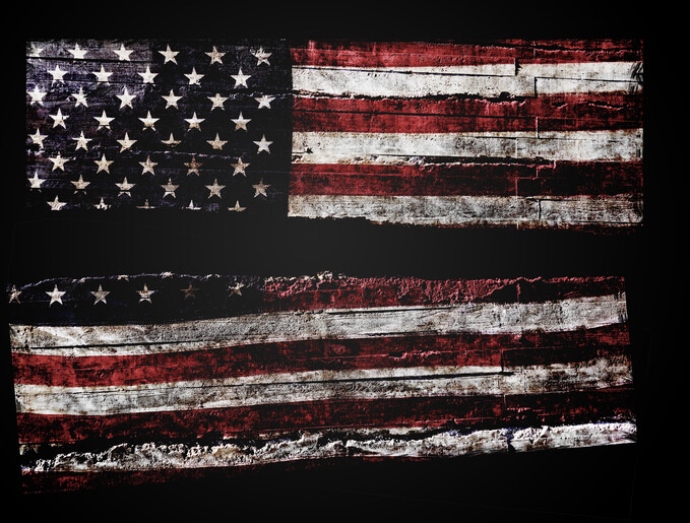 Suffering from deepening divisions, a runaway federal government, zero faith in national journalism and under the leadership of a doddering old politician whose very election was highly suspect, the United States appears to be morphing into the Untied States.

A staggering two-thirds of Republicans in the South support seceding from the nation. Nearly half of Democrats in the Pacific region and almost 40 percent in the Northeast say the same, suggests a new survey, reported at DailyMail.com.

Secession is also a popular idea among independents in the Midwest and Great Lakes regions, where 43 percent say they would favor breaking away and forming their own countries.

Half of independents in the South favor secession. Some 43 percent of Republicans in the Rocky Mountain states favor it as well.

Secession sentiments were highest in the South, where 44 percent said they supported breaking away from the Union.

In the Northeast, about one in three (34 percent) were in favor of secession. Nearly 32 percent in the Mountain region backed secession.

Thirty percent of survey respondents in the Heartland also backed the notion, while 39 percent in the Pacific states said they, too, are ready to break away.

The survey, done in June, found an increase across the board in the number of Americans who back the idea of secession.

Sen. Ted Cruz says Texas might secede from the US if ‘things become hopeless’