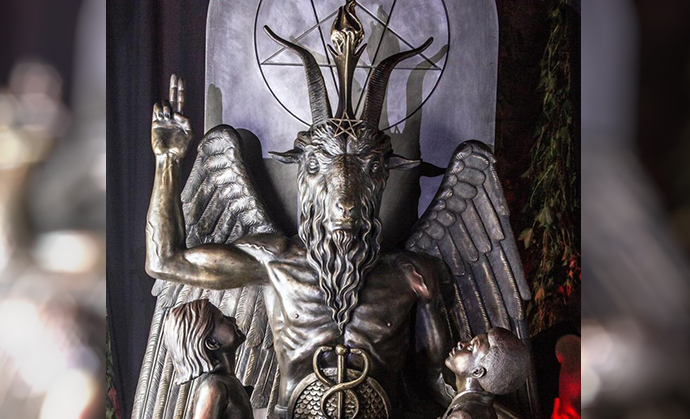 Satan suffered a defeat of sorts in U.S. schools this month, but one can imagine him chuckling at just how far he got.

An “After School Satan Club” nearly got started up in an elementary school, but on April 19 the Pennsylvania school district denied a resident’s request to create it, reports USA Today.

All the board members opposed formation of the club, except one.

A meeting attended by hundreds of people stretched to two hours, covering Biblical issues and what the club would do, as outlined on the Satanic Temple’s website.

Some parents spoke in favor of the club, saying that enlightened and open-minded people should let children experiment with deceit, arrogance, misery, anger, jealousy, perversion and despair.

Other parents were more pro-child: “Look at the range of our students the children suffering from mental health issues, suicide, anxiety, depression all these things are off the chart and my heart goes out to these kids,” one resident said. “More than ever we need a God in this world and this proposal in the opposite direction.”

The club was first proposed by Samantha Groome, a mother in the district who thought an alternative was needed to a Christian club at the school that provided students with off-campus, faith-based activities. Students are dismissed during the school day and bused off campus for that program.

Apparently provoked by the Christian club, Groome characterized the Satan club as a secular alternative.

According to After School Satan Club director June Everett, four such clubs exist at schools in the United States, with chapters in Indiana and Ohio.

With the club denied, a Satanic Temple spokesman said the group will likely pursue legal action.

Fencing around U.S. Capitol to be scaled back, no ‘known credible...