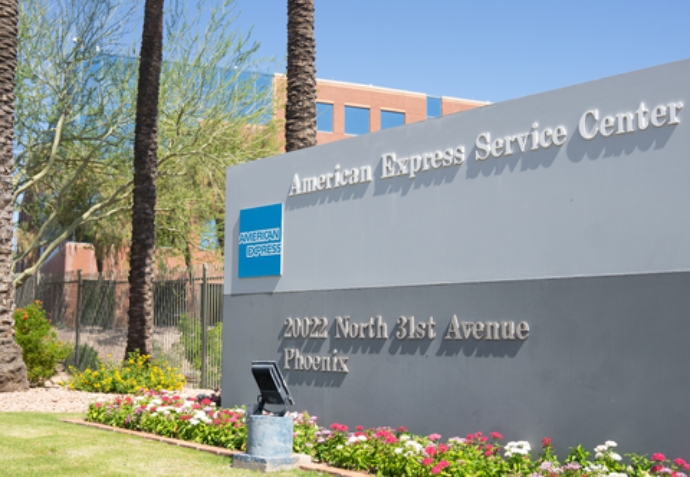 American Express, whose revenues in the second quarter of 2021 were nearly $10 billion, and which made $2.3 billion in profit last quarter, is teaching its employees – particularly the white males – about the evils of capitalism and themselves.

The huge credit-card company even invited the great-grandson of the founder of the Nation of Islam to teach employees how bad they are.

According to documents reviewed by guest columnist Christopher Rufo for the New York Post, the company came up with its “Anti-Racism Initiative” amid media hysteria following the death of George Floyd in 2020. Based on Critical Race Theory, the training program classifies and stereotypes all employees and compels them to figure out whether they are “oppressors” or “oppressed.” Not surprisingly, white males end up in the oppressor position, while minorities are considered oppressed.

Minorities are easily identified either by skin color or which gender they have sex with.

Conducted by consulting firm Paradigm, the course instructs employees how to change their behavior in the office-based on whether they are oppressors or victims. Trainers provide a flowchart for interacting with black, female and homosexual employees, which directs workers to defer to them before speaking.

Phrases that affirm common humanity are strongly discouraged. White workers are told not to use phrases like “I don’t see color,” “we are all human beings” and “everyone can succeed in this society if they work hard enough.”

At one “anti-racism” event, AmEx execs invited Khalil Muhammad — great-grandson of Nation of Islam founder Elijah Muhammad — to speak on “race in corporate America.” He declared that capitalism was founded on racism and that “racist logics and forms of domination” have shaped Western society.

Maine Bans Therapy to Minors if Based on Unauthorized Beliefs

Mother shut down during school board meeting for opposing sexually explicit...