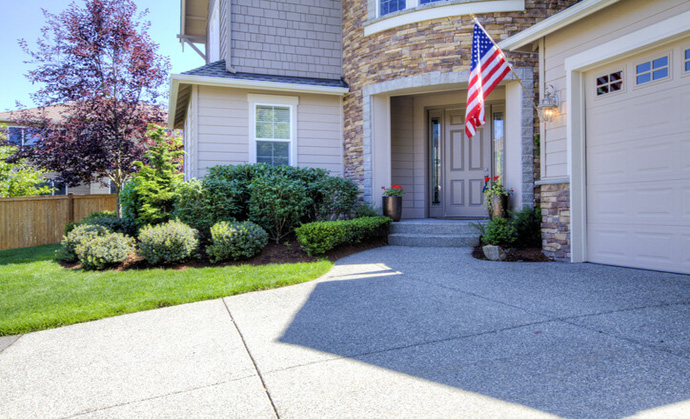 A quiet aftershock of the COVID pandemic – so embraced by leftist politicians who have used it to corrupt election law, crush the U.S. economy and even thwart interpersonal relationships through masks and “social distancing” – is that American women have shied away from childbearing in record numbers.

The number of American women giving birth in 2020 fell at the most precipitous rate over the previous year since 1973, says the National Center for Health Statistics at the Centers for Disease Control and Prevention.

The decrease comes even with more women of childbearing age in the population than there were ten years ago, said Kenneth Johnson, senior demographer at the University of New Hampshire’s Carsey School, as reported by The Hill.

It’s not the only statistic that could cause concern about the U.S. population. More than 25 percent of American households are now made up of people living alone as the number of senior citizens rises and younger Americans delay life decisions that previous generations grasped for earlier in life.

Over the last 10 years, the number of Americans living alone has shot up by 4 million.

Half of American adults now live with a spouse, down from 52 percent a decade ago. The share of Americans living with an unmarried partner is rising; today, 8 percent of Americans over 18 live unmarried with a partner, almost double the 4.1 percent measured in 2001 by the Census Bureau.

There are now 46.6 million legal and illegal foreign-born immigrants in the nation