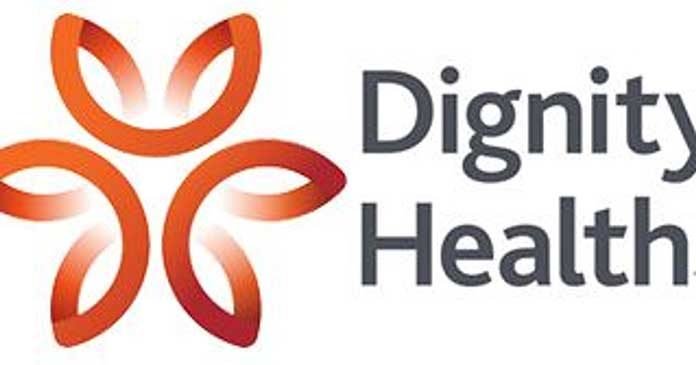 The controversial ACLU is all set to argue a case on behalf of Evan Minton before the San Francisco Court of Appeals.

Minton who was scheduled for a hysterectomy was denied healthcare by a Sacramento-area Catholic hospital of the Dignity Health chain called Mercy San Juan Medical Center because he is transgender, as many Catholics believe being transgender is against morality and common sense.

A nurse called Minton two days prior to the scheduled appointment to discuss the procedure when Minton mentioned about being transgender. The hospital canceled the surgery next day.

A trial court ruled in the favor of Dignity Health, even though it strangely recognized the discrimination (many people believe there was none) against Minton. Amicus briefs were filed supporting the ACLU appeal by multiple LGBTQ organizations and the California Medical Association.

The basis for the ACLU appeal is that it is illegal for hospitals open to the general public to turn away patients because of their gender. Catholic hospitals have been turning away Californians who rely on them for health care if it violates their religious doctrine, which they believe is protected by the U.S. Constitution.

Dignity Health has recently created the largest nonprofit healthcare chain in the country after merging with another Catholic hospital chain.