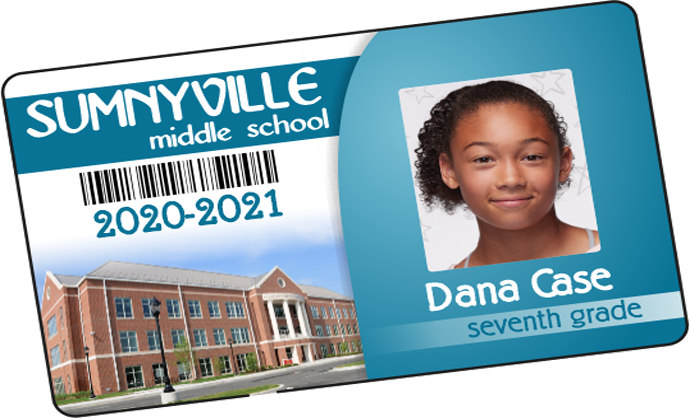 An Arizona school district has moved into a boldly parental role in its students’ lives, allowing them to reject their given names and adopt new ones on school-issued student IDs, says a Washington Times report.

“Transgender” students in the Scottsdale Unified School District in Arizona may now replace their legal names on their student IDs with new first names that they think suit their chosen gender identities.

A video from May that found its way onto social media this month showed the Phoenix, Ariz. chapter of the Gay, Lesbian, & Straight Education Network giving the Cocopah Middle School’s Gender and Sexuality Alliances student club an award for persuading the district to change its policy.

“Every single student has to wear their ID all day every day, and these have their ‘deadnames,’ and they wanted that changed,” teacher Laynee Langner says in the video. Langner formed a gay club at the school in 2018.

“Deadnames” appear to be the names the students’ parents gave them, abandoned when the students became convinced that they could rationally, factually switch to being the opposite gender.

Members of the public and conservative media have complained that a growing number of clubs in the Scottsdale school district promote ideological indoctrination.

In the summer of 2021, district Board President Jann-Michael Greenburg was found to be collecting personal information about parents who oppose mask mandates and the teaching of Critical Race Theory. A cache of computer files about the parents was uncovered, and contained files with names like “Press Conference Psychos,” “SUSD Wackos” and “Anti Mask Lunatics.”

In a Dec. 7 column on the new “deadnames” policy, Corinne Murdock wrote for the Arizona Free News that “these clubs are part of a national network pushing a hyperfocus on a child’s sexuality while engaging them in social justice activism.”