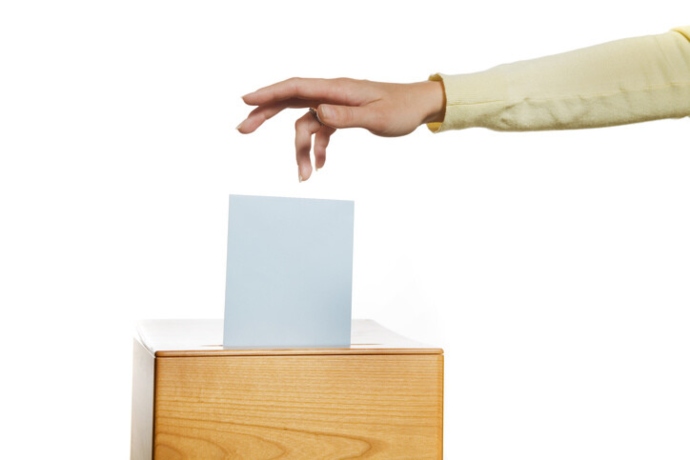 An audit of the highly irregular and suspect 2020 presidential election currently being conducted in Arizona has uncovered the fact that some 74,000 ballots were received and included in 2020’s election results with no record of the ballots ever being mailed out, according to numerous sources.

[See Trump’s response at end of the article]

Joe Biden “won” Arizona by a margin of 10,457 votes in that election, according to NBC News – a mere fraction of the number now called into serious question.

House Democrats announced on July 14 that they have launched an investigation into the investigation, as reported by CNBC.

Media and government hysteria about COVID-19 led to many suspensions and alterations of voting regulations in many states in 2020, opening the door to massive fraud through abuse of voting-by-mail.

Republican Arizona state senators shared the findings of the Maricopa County presidential election audit during a hearing on July 15.

“NOW I get why Maricopa County and Biden admin fought tooth and nail to prevent an independent audit,” journalist Kyle Becker tweeted after the discovery was made public.

Other inconsistencies regarding ballots and records related to ballots were also uncovered during the audit. Former Arizona Secretary of State and Arizona Senate liaison Ken Bennett said the examination of “duplicate ballots” — typically generated when a ballot is damaged or improperly marked — found troubling irregularities, reported Western Journal.

“Fox News and other media outlets incorrectly side with the outdated and terrible Maricopa County Election Board to report no fraud found in the Presidential Election. They spew the gross misinformation purposefully put out by the county and the Associated Press, and IGNORE the very important Arizona Senate’s hearing yesterday, which showed 168,000 fraudulent ballots printed on illegal paper (unofficial ballots), 74,000 mail in ballots received that were never mailed (magically appearing ballots), 11,000 voters were added to the voter rolls AFTER the election and still voted, all the access logs to the machines were wiped, and the election server was hacked during the election. They sided with the County and not the brave Arizona Senate who is fighting for the people of Arizona. The same anchor at the desk the night Fox called Arizona for Joe Biden now wants you to believe there was no fraud. The anchor was Bret Baier. Thankfully, Arizona has strong State Senators willing to fight for the truth. Senator Wendy Rogers says “I have heard enough. It’s time to decertify this election.” Senator Kelly Townsend said the fraud was so bad “I want to see indictments.” Senator Sonny Borrelli says “I’ve seen enough evidence to challenge the validity of the certification of the Maricopa County Election results.” Arizona shows Fraud and Voting Irregularities many times more than would be needed to change the outcome of the Election.”