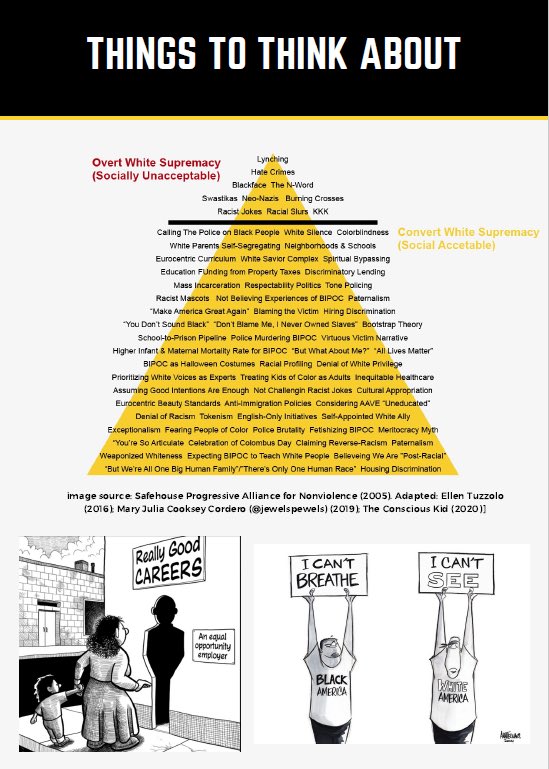 A U.S. Army handout given to servicemembers on an Alabama Army base described President Donald Trump’s slogan of “Make America Great Again” as a covert call for white supremacy.

The Army says it is investigating the publication, which included a triangular graphic claiming that things like “calling the police on black people” and saying that one “never owned slaves” are actually forms of covert or socially acceptable forms of “white supremacy,” according to FOX News.

The handout was sent to personnel at Redstone Arsenal, and encouraged all soldiers and personnel to attend an “Operation Inclusion” seminar. Rep. Mo  Brooks, R-Ala., who first brought attention to the publication, said it was sent from an official government email address and created by the U.S. Army Equity and Inclusion Agency.

He said it could have been sent to thousands of personnel.

The Army’s website describes Project Inclusion as an Army initiative led by the secretary and the chief of staff to “improve diversity, equity, and inclusion across the force and build cohesive teams.”

The Army said the graphic was sent out “in error” and was “predecisional,” and claimed that an investigation is taking place.

“As soon Department of the Army leaders were made aware of these products the Army initiated a 15-6 investigation to determine how this happened,” the Army said in a statement. “ … The Army is and will continue to remain an apolitical organization.”