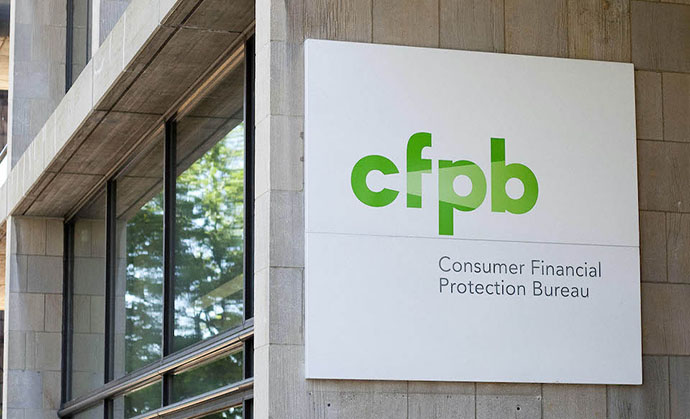 Particularly if your skin happens to be of a lighter, more European shade.

The micromanagement of all things that liberals crave is well illustrated in 48 pages of records from the Consumer Financial Protection Bureau (CFPB), recently obtained by Judicial Watch. One of the documents acquired was a PowerPoint presentation titled “Race and gender based microaggressions” that was used for training at the organization.

The documents were secured via a January 2021 Freedom of Information Act (FOIA) request based on keywords like ‘whiteness’; ‘unconscious bias’; ‘intersectionality’; ‘white privilege’; ‘Kendi’; ‘Robin DiAngelo’; ‘systemic racism’; ‘structural racism’; ‘close hold’; ‘climate justice’; along with the concepts of America being a racist and evil country.

That is, they sought official implementations of Critical Race Theory and anti-white racism.

The PowerPoint show, which was given by CFPB Director of the Office of Civil Rights Melissa Brand, was titled “Race and gender based microaggressions,” with microaggressions defined as “verbal and nonverbal behaviors” that “communicate negative, hostile, and derogatory messages to people who aren’t white and are “more subtle” than “using racial epithets or displaying swastikas.”

A big no-no is white males saying: “When I look at you, I don’t see color;” “There is only one race, the human race;” and “When it comes to race, I am colorblind.”

Other highly offensive words and actions were listed in the appendix: