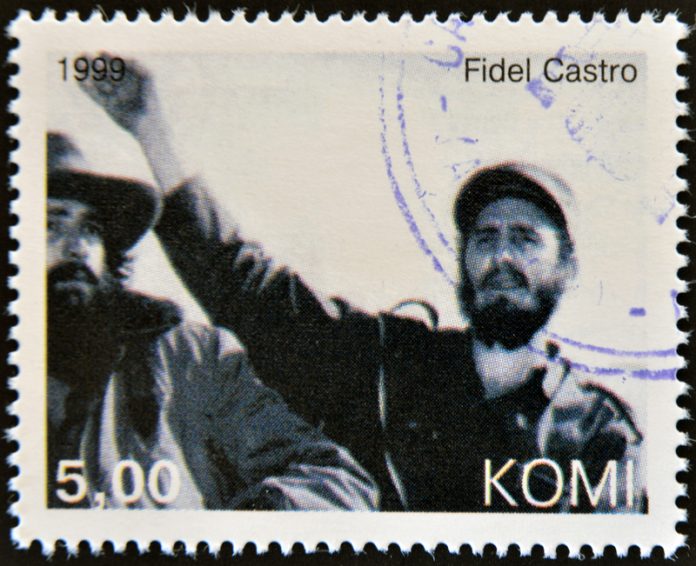 Nikole Hannah-Jones, who won a Pulitzer Prize for her essay The 1619 Project, is sparking outrage over the unearthing of a podcast interview where she claimed Cuba was among the “least racist” countries in the world.

The 1619 Project is a controversial and highly disputed dissertation that was released in 2019. It that states America’s true founding was in 1619 when a group of captive Africans arrived in the Virginia Colony.

The same year as The 1619 Project was released, Hannah-Jones also appeared on a podcast with Ezra Klein of Vox where she said Cuba was the most “equal” and “multiracial” country in the western hemisphere, a credit she gave for it being a socialist society.

“The most equal multi-racial country in our hemisphere, it would be Cuba,” she said.

“I mean the Caribbean, most of the Caribbean it’s hard to count because the white population in a lot of those countries is very, very small, they’re countries run by black folks. But in places that are truly at least biracial countries, Cuba actually has the least inequality, and that’s largely due to socialism, which I’m sure no one wants to hear,” she added.

The discovery of the podcast interview coincides with recent uprisings in Cuba, where many Cubans have taken to the streets in an extraordinary show of protest against the communist regime.

Jason Rantz, a conservative talk show host, responded to Hannah-Jones’ interview by tweeting, “This is the person Progressives want teaching history to your kids.”

“Cuba has the least inequality between black and white people of any place really in the hemisphere,” she continued.

In response Hanna-Jones, Mercedes Schlapp, a Senior Fellow for ACU Foundation, wrote, “Please go to Cuba and stay in Cuba – Nicole Hannah Jones. The anti-American factions in our own country fail to understand the horrors of Communism.”

Atheist group targets Ohio school board for ending prayer with ‘our...