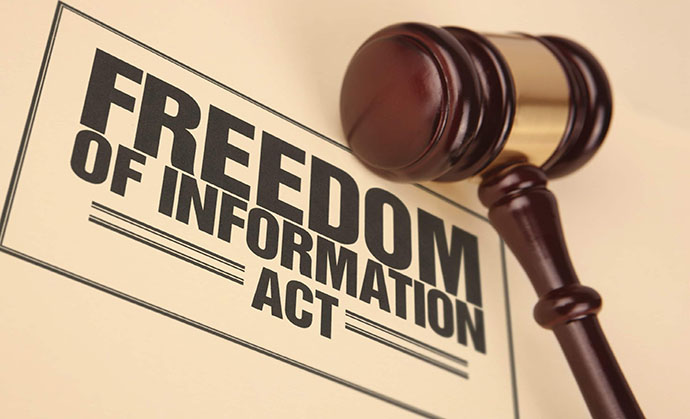 The Biden administration has been stonewalling about its decision to start investigating angry parents who attend school board meetings as … domestic terrorists. Now thirteen states have filed a Freedom of Information Act lawsuit seeking administration records regarding any FBI surveillance of these patriotic parents, reports FOX News.

The administration officials are accused of failing to honor FOIA requests, a basic requirement of open, democratic, non-tyrannical governments.

The Indiana attorney general has previously demanded all communications involved in the FBI’s move to investigate what it terms violent threats against local education officials.

“We just want the facts,” Rokita told Fox News Digital. “Rather than cooperate, the Biden administration has sought to conceal and downplay its culpability. What are they hiding? Why won’t they come clean? Hoosiers and all Americans deserve to know.”

The Education Department has denied that Cardona actually encouraged the National School Boards Association (NSBA) to send a letter to Joe Biden asking for help against “domestic terrorist” parents of schoolchildren. The letter suggested using the Patriot Act against the parents, according to an email exchange uncovered by FOX News Digital.

The NSBA then distanced itself from the letter, apologizing for comparing passionate parents to domestic terrorists, but Attorney General Garland had already sent a memo ordering the FBI to mobilize in defense of local education officials.

During testimony before a congressional committee in October, Garland denied using the “domestic terrorist” label.

“Attorney General Garland testified in Congress that his Memorandum was based on a now debunked and rescinded letter drafted by individuals in the Federal Government (EOP, ED, and DOJ) working with the National School Boards Association (‘NSBA’) dated September 29, 2021,” the lawsuit reads.