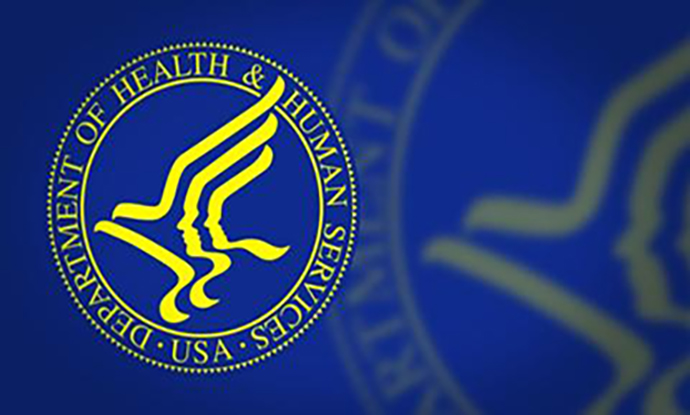 The Biden administration is once again moving to abridge American rights, using its favorite new and invented minority, “transgender” people.

The primary right being abridged in this case is freedom of religion, as the concept of pretending to be a gender different from one’s birth gender runs counter to many faiths.

The right is also tied directly into the questionable morality of medical treatments such as puberty blockers and gender reassignment surgery.

Transgenderism is also being used by the radically liberal administration to limit people’s speech by requiring them to use inaccurate pronouns, to destroy the security and privacy of gender-separate restrooms and locker rooms, and to essentially destroy women’s athletics by rendering meaningless the word “woman.”

The administration brought out the new, proposed healthcare and health-insurance rule on July 25, and it restores language in the Affordable Care Act that makes “gender identity” a key factor in all federally supported healthcare programs, reports the Washington Examiner.

A Trump administration rule altered the nondiscrimination provision of the law, Section 1557, to define gender as biologically determined rather than a matter of the individual’s preference.

The proposed rule would ensure health insurance coverage for procedures and medications applying to “transgender” individuals, regardless of how their own mental grasp of their own gender might change.

The rule is fully expected to spark lawsuits over the forcing of healthcare personnel to offer and perform services that they regard as harmful, immoral or repugnant, with no legal protection if they refuse.

The proposal had been expected to be made in April with another rule that stopped insurers from limiting coverage of essential Obamacare health benefits related to treating gender dysphoria. The second rule was finalized, but the one concerning Section 1557 was delayed.

The broad rule covers insurers and healthcare professionals who get federal funding, which opens the door for religious providers to challenge the rule in court by asserting that it amounts to a mandate on them to provide care to which they morally object.

The Southern Poverty Law Center is a hate-based scam that nearly...