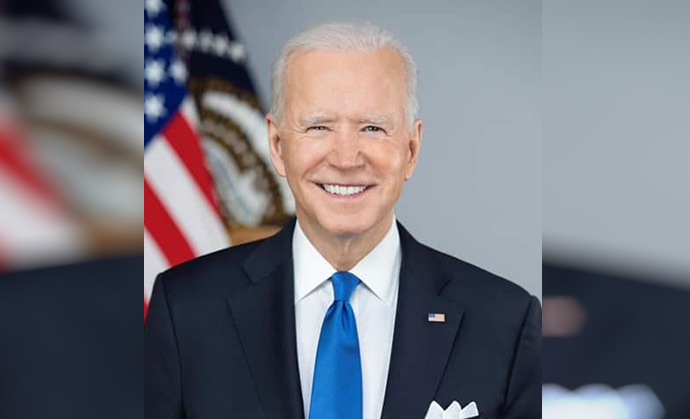 Of all the things Joe Biden probably shouldn’t be talking about, other people’s children might top the list.

Yet on April 27, addressing educators at the 2022 Teacher of the Year ceremony at the White House, Biden went as far as to say that when children are in the classroom, the teacher usurps the role of a parent.

“They are not somebody else’s children,” he spouted to the assembled teachers, according to Dailymail.com. “They’re like, yours when they’re in the classroom.”

Nor did Biden shy away from the sexual and political grooming of children in schools, blasting parents and Republican politicians who are trying to remove openly pornographic books from school libraries and bar sexually explicit or “woke” school curricula.

“Today, there are too many politicians trying to score political points banning books, even math books,” Biden said. “Did you ever think when you’d be teaching you’re going to be worried about book burnings and banning books all because it doesn’t fit somebody’s political agenda?”

He was referring to the state of Florida’s much-publicized efforts to rid itself of school textbooks saturated with leftist politics, racism, shaming, and blaming.

Former Virginia Democratic gubernatorial candidate Terry McAuliffe tried the same tactic when running against Republican Glenn Youngkin in 2021, blasting parents’ attempts to have a say in their children’s education. During a September debate, McAuliffe thundered: “I’m not going to let parents come into schools and actually take books out and make their own decisions. I don’t think parents should be telling schools what they should teach.”

Unlike Biden, seemingly devoted to kicking parents out of their children’s schools, the GOP is highlighting parental education rights ahead of the midterm elections.