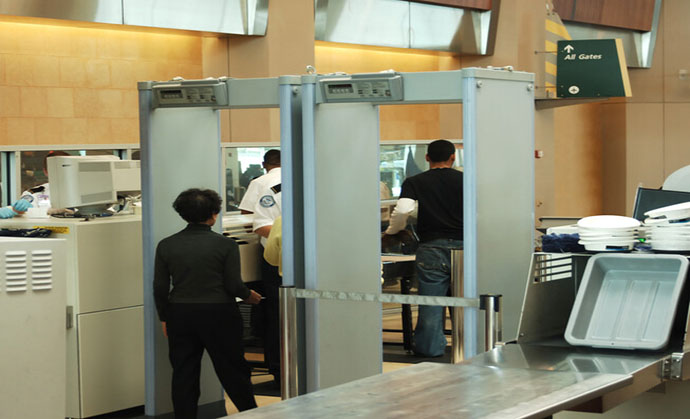 Men who dress up, get surgery and take drugs in a doomed and tragic attempt to “be” women appear to be a hill that Democrats are willing to die on.

Leftists up to Joe Biden himself appear to think these men should be treated and defined as actual women, and women trying to “be” men should get the same outrageous, reality-defying treatment.

The Biden administration in fact announced a slew of new actions on March 31 to benefit transgender and LGBTQI+ people, hoping to counter what it calls “dangerous anti-transgender legislative attacks” in Republican-led states who aren’t interested in making gender-bending into the new national trend, according to coverage by DailyMail.com.

“The evidence is clear that these types of bills stigmatize and worsen the well-being and mental health of transgender kids, and they put loving and supportive families across the country at risk of discrimination and harassment,” the White House said in a fact sheet, trying to elbow its way into issues that should be handled in the privacy of family life.

The State Department also plans to introduce an option for people to select “X” as a gender on passports beginning on April 11. The White House has even said in a fact sheet that the government is “working closely with air carriers” to “promote the use and acceptance” of the “X” passport option.

In other words, the U.S. government is enforcing the falsehood that a man can choose to “become” a bona fide woman and vice versa, which is a scientific impossibility.

Father arrested and jailed for referring to daughter as ‘she’