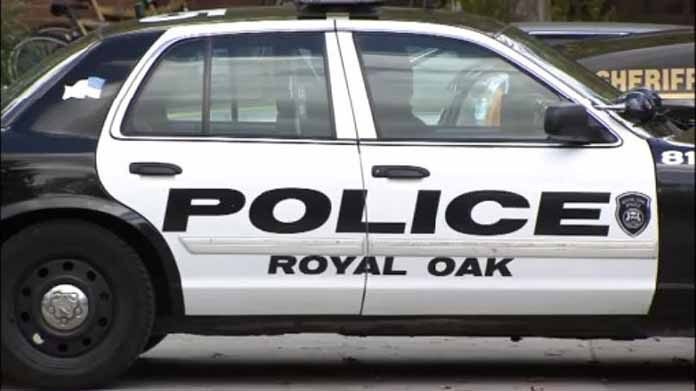 A 33-year-old man, Adam Robert Laird, has been arrested after making bomb threats to nine churches in Royal Oak, a suburb of Detroit.

The churches received the bomb threats on Friday via email. The FBI has launched a criminal investigation.

The incident follows on the heels of a person who set fire to a church altar at St. Mary’s Catholic Church in St. Clair, Michigan earlier in the week.

Dan Jones wrote, “My in-laws church in St Clair had the altar set on far in the middle of the night and now this!”

The churches who reported receiving the bomb threats were:

“Threats, persecution and hatred of our faith demands that Christians learn to become warriors for Christ and defend that faith,” said Martin Mawyer, president of Christian Action Network and author of “You Are Chosen! Prepare to Triumph in a Fallen World.”

Oxford tells students it’s not enough to be non-racist, they need...