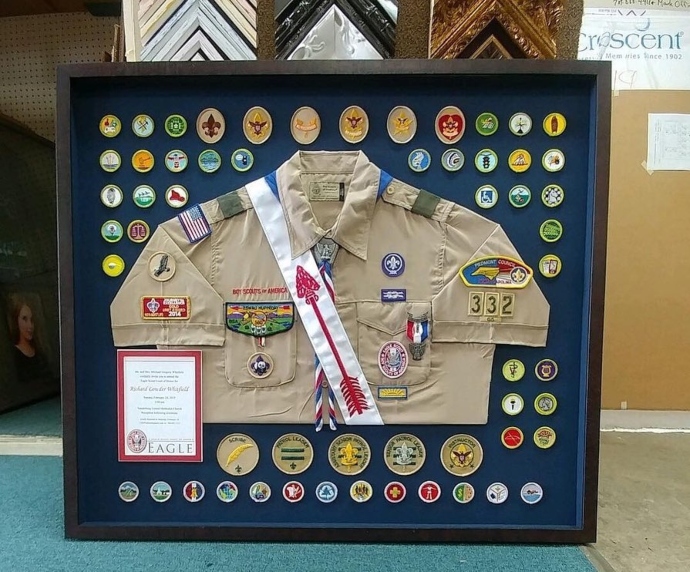 Wave the “Pride” flags high: Having been revealed as a hunting- and playground for homosexuals targeting young males, the Boys Scouts of America has reached a $850 million settlement with more than 60,000 men who claimed to have suffered homosexual abuse by troop leaders over 60 years.

The 110-year-old nonprofit youth group that is worth over $1 billion filed for Chapter 11 protection in the face of more than 275 abuse suits and 1,400 potential claims. The settlement was disclosed in a July 1 filing with the U.S. Bankruptcy Court in Delaware, reports DailyMail.com.

The deadline for victims to come forward was November 2020, and more than 84,000 men joined the lawsuit.

In the July 1 filing, the Scouts said its settlement is agreeable to representatives for about 60,000 abuse claimants and can serve as a framework for a global settlement of abuse claims.

Those representatives said in a joint statement that the deal, which is awaiting court approval, “achieves consensus” among large numbers of claimants, as well as the Boy Scouts and more than 250 local councils.

The filing became possible when several states, including New York, took down legal obstacles to lawsuits over sex abuse claimed to have occurred decades earlier.

Attorney Ken Rothweiler, who represents the largest group of claimants with more than 16,800 people, said the majority of his clients were abused as teenagers and are now in their 60s and 70s.

Rosanna Arquette claims she feels ‘so much shame’ as the actress...