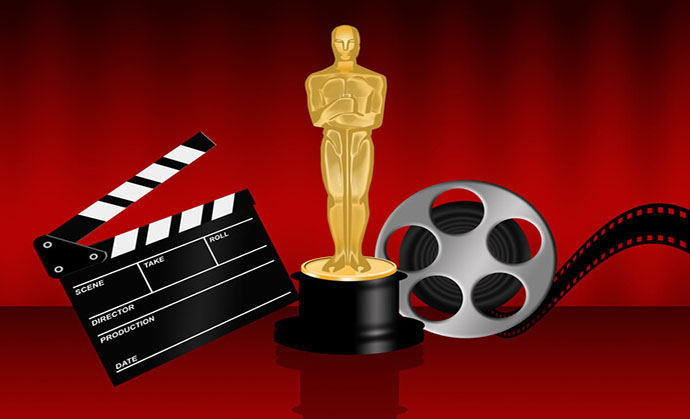 Once about celebrating great films, great acting and the art of moviemaking, the Oscars are now veering into nothing more than a boring contest of political correctness that needs staged-looking “violence” between black celebrities to scrape up some media chatter.

In what appears to be a serious attempt at complete self-negation, the Academy of Motion Picture Arts and Sciences will now disqualify films from the Best Picture category that do not have enough black, homosexual and disabled actors in the cast and crew, reports Los Angeles Magazine.

But then again, Hollywood has never really been about deep thinking.

On the March 27 telecast actor Will Smith “slapped” comedian Chris Rock, causing a stir and arguably exploiting race in the most despicable manner.

The Academy passed its curiously named Aperture 2025 initiative in 2020, to promote more diversity in the industry, but the move has been under fire ever since. Led by black filmmaker Ava DuVernay (no, we don’t know who that is either), the effort developed criteria about “diversifying” nearly every aspect of a movie – from cast and crew to production, marketing, financing, distribution, and even internships – by 30 percent, however, that might be quantified.

The standard would actually have disqualified last year’s Best Picture winner, Nomadland, from getting an Oscar because the actors were all white even if the director was Asian filmmaker Chloé Zhao.

The trap would also have ensnared several of this year’s nominees. Power of the Dog, Belfast, and Licorice Pizza were in jeopardy of missing out on the honors.

An industry insider (who preferred to remain anonymous out of fear of losing work) told LA Magazine that the policies set to take effect in 2024 are too far-reaching. “It’s filmmaking by affirmative action,” the insider said. “It’s totally daft, and it can’t be done.”

Many in Hollywood seem to agree that the change is a long time coming (who would dare to say otherwise), but some concede it may be too late to save the Oscars telecast, which drew its smallest audience ever last year and this year resorted to the slapping incident.

Americans who identify as Christians drop 12 points from a decade...