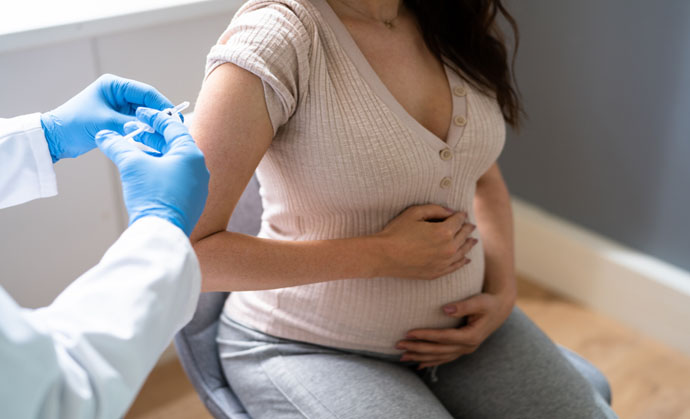 The Centers for Disease Control and Prevention have definitely determined that everyone should receive an experimental vaccine against one of the most misinformation-plagued diseases in recent history; now if only they could just figure out which gender gets pregnant and bears young.

The CDC managed to offend pretty much anyone except rabid leftists with its tweeted advisory on Sept. 30, in which it strongly urged “pregnant people” to get vaccinated.

While many took exception to the recommendation itself, many others noted that the supposedly scientific agency avoided using the word “women,” reports Yahoo Finance.

Because of course, you don’t need to be a woman to get pregnant. According to the CDC and the current U.S. government, it is scientifically/magically possible to change one’s physical gender just by saying some words. The CDC issued a guide to inclusive language over the summer that pushed the use of “gender-neutral language whenever possible” and “terms that are inclusive of all gender identities,” regardless of actual medical facts.

The agency was promoting “urgent action to increase Coronavirus Disease 2019 (COVID-19) vaccination among people who are pregnant, recently pregnant (including those who are lactating), who are trying to become pregnant now, or who might become pregnant in the future” in its recommendation.

According to the CDC’s own statistics, 161 pregnant women have died of COVID-19 out of 125,000 who tested positive. That puts the risk of death for pregnant women (and non-women) at below 0.13 percent.

The CDC is not alone in its wishful approach to gender-changing. Earlier this week, the renowned British medical journal The Lancet had to apologize after a cover quote referred to women as “bodies with vaginas,” and drew derision from rational people worldwide.