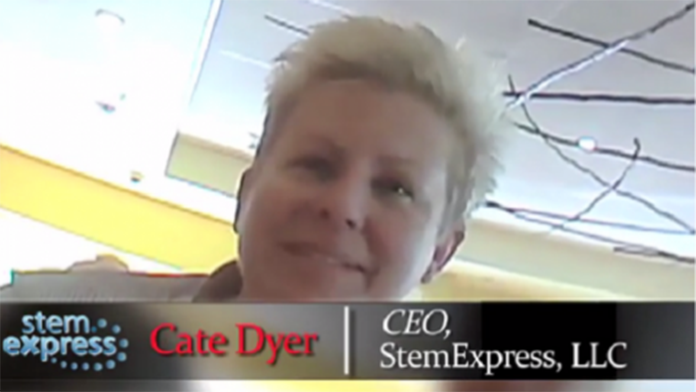 The admission happened during the court proceedings of Planned Parenthood’s lawsuit against investigators, David Daleiden and Sandra Merritt, who did an undercover operation that confirmed that top executives and clinicians from Planned Parenthood are brokering aborted baby parts.

Daleiden and Merritt are the defendants in the case and are the key investigators who had exposed the alleged dealings of Planned Parenthood and StemExpress.

The duo represents the Center for Medical Progress (CMP), a group of citizen journalist “dedicated to monitoring and reporting on medical ethics and advances.” They are facing 14 counts of felony invasion of privacy, reported conservative magazine The Federalist.

Both are accused of posing as representatives of the tissue procurement company BioMax in order to enter medical conferences and health care centers for the purpose of their investigation. The duo used pseudo names to enter the meetings of National Abortion Federation (NAF) in 2014 and 2015 to record the proceedings on video, according to the Christian Post.

TN man has been charged with setting fire to four Nashville...