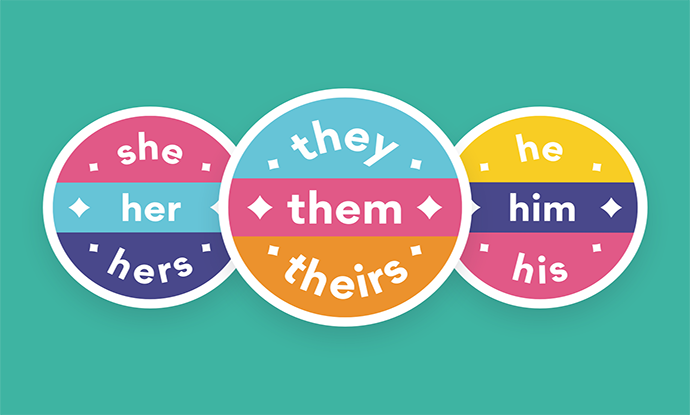 Schools have gone from teaching what is true, to teaching not much at all, to teaching blatant falsehoods. Now students in Virginia are set to be punished for giving the scientific, *right* answer to gender questions.

The school board in Fairfax County, Va. recently did an annual review of its 70-page Regulation 2601, proposing changes on “Students’ Rights and Responsibilities (SR&R),” and parents homed in on something astounding. According to a clause deep in the policy, a student could be suspended up to five days, along with further penalties, for acknowledging the biological, God-given gender of a schoolmate, according to the Family Research Council

That is, referring to their real-world gender and not changing their language to reflect the shifting fantasies of students with mental conditions.

“Using slurs based upon the actual or perceived gender identity (which includes, but is not limited to, malicious deadnaming or malicious misgendering),” reads the provision, ” … allows for a suspension up to 5 days [if frequency and intensity are present]. Also allows for a referral to the Division Superintendent…” (text in brackets is a proposed addition).

What do parents do, when such idiocy is codified into school policy, and such delusion is made into rules that everyone is compelled to obey?

“Deadnaming” is a transgender coinage where the young person has decided to break from what their parents named them, and usually the corresponding gender, yet peers continue to call him by his actual gender and name. Whether it is “malicious” to simply be factual with another person is up for debate, along with the notion that using a person’s actual gender and name constitutes a “slur.”

Based on the guidelines, Fairfax County Schools appear unlikely to suspend a student for a first offense. But they will correct them and expect it not to happen again. “Any student who commits multiple offenses… may… face more stringent disciplinary action as a result,” they warn. They aren’t out to get your child at first, so long as they get them in the end.