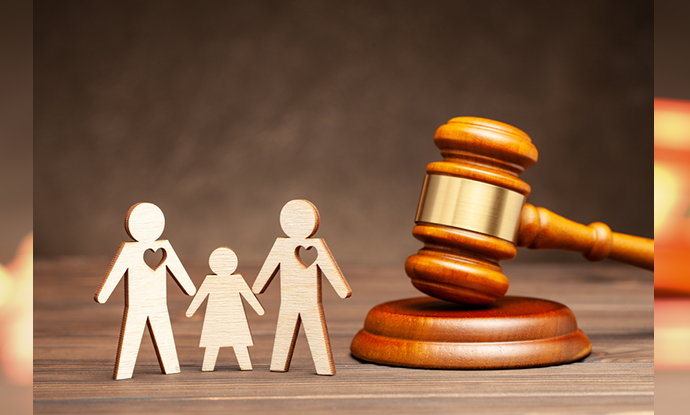 Teaching young children in school that they can and should “change” their gender if they feel uncomfortable in their bodies amounts to experimentation on children, according to the Christian Action Network (CAN), and turns children into actual guinea pigs in a human laboratory.

CAN made the comparison in an amicus brief filed in a lawsuit being brought against Florida’s new law H.B. 1557, the Parental Rights in Education law. The complainant in the case is a group called Equality Florida, which supports graphic sex education of very young schoolchildren and even the concealment of this education from the children’s parents and guardians.

The new Florida law, which took effect July 1 and prohibits teaching of homosexuality and transgender issues to children from kindergarten to third grade, elicited a belligerent statement from White House Press Secretary Karine Jean-Pierre on June 30.

The Biden White House is thus on record as supporting what amounts to laboratory experimentation – involving sexuality – on young schoolchildren without their parents’ knowledge.

The prevalence of adult staff “grooming” young children into sexual thinking and decisions continues to be uncovered in U.S. public schools. The grooming is being disguised as a kind of covert therapy to “rescue” children who want to be homosexual or transgender from the “harmful” influence and guidance of their parents.

According to the brief, Equality Florida, like the majority of pro-transgender activists, points to transgender suicide rates as the reason for taking drastic liberties with other people’s children:

Activists such as Equality Florida point to the high rates of suicide among transgender people, thankfully a very small minority. The high rates of suicide continue even after gender transition surgery. The activists theorize that the suicide rates result from societal rejection of people with gender dysphoria. However, it is just as reasonable to suppose that the suicide rates result from an unfortunate dissatisfaction with the body and sex with which the person was conceived and born.

The brief goes on to make the comparison with laboratory experimentation on children:

As a result, the activists seek to make laboratories out of the school districts and children as guinea pig to test the theory that affirming children’s dissatisfaction with their chromosomal sex is healthier than affirmations that make children feel more comfortable with their actual body and sex. Furthermore, the activists such as Equality Florida want school districts to hide from parents this practice of affirming a child’s dissatisfaction with his or her body, for fear that the parents will stop the experiment.

… is common-sense legislation that … recognizes that parents have the primary rights and responsibilities with respect to their children’s health, education and welfare, and not the children’s school district. H.B. 1557 allows classroom instruction on sexual matters only when it is age and developmentally appropriate. These simple principles of parental rights violate no one’s constitutional rights.