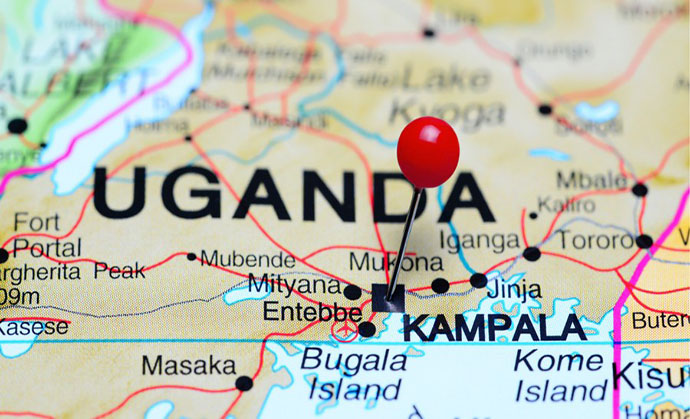 A Christian evangelist in Uganda was beaten up, tied and readied for being burned to death in eastern Uganda, he has said.

Malingumu Bruhan, 34, had come for his grandfather’s funeral in Muhira village and accepted an offer to stay and visit, he said. Once other visitors had left, Bruhan’s uncle, Ndifakulya Musa, began rebuking him, he said.

“My uncle accused me of embarrassing them by holding Christian evangelistic, open-air meetings and debates with Muslims,” Bruhan told Morning Star News. “He accused me of being an infidel by converting to Christianity, and that Allah will reward them in Jannah [garden paradise] if they kill me.

“He said to me that it is now the right time for me to receive punishment from Allah, whereby I was going to be burned alive and the birds of the air will enjoy me as their meat,” Bruhan said.

Bruhan kept silent, he said, and his uncles’ anger grew.

“They started beating me up as others gathered firewood, while another was sent to go for petrol because they wanted to use it to burn me alive,” he related.

Another convert from Islam who had accompanied Bruhan to the funeral but had lost track of him spied Bruhan’s shoe, which had come off in the struggle as he was carried off, Bruhan said.

“They found me behind the house about 100 meters away, tied and with firewood around me. They tried calling the police, which scared the attackers, and they fled.”

Bruhan was taken to a clinic with head injuries, then later taken to a secret location where he could be safe.

An evangelist well-known in Mbale, Iganga, Jinja and Kampala for his public debates with Muslims about Christianity and Islam, Bruhan has survived 11 murder attempts, he said.

The assault was the latest of many instances of persecution of Christians in Uganda that Morning Star News has documented.

Gay bars were in decline even prior to coronavirus