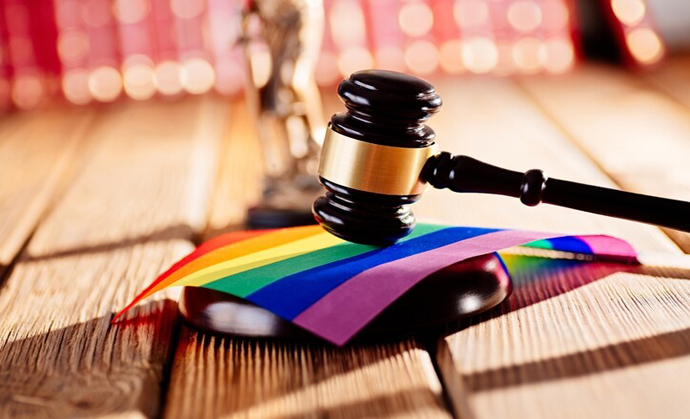 Disgusted by the notion of humans undergoing surgery to “change” their gender? What if the government forced people to perform or help perform such surgery, under penalty of law. It’s happening.

Advocates for religious liberty have filed a lawsuit against the federal government over mandates that health care providers perform “gender transition” surgeries, even if the providers are strongly against the notion of disfiguring bodies and rewriting the entire definitions of what it means to be male and female.

According to CBS Austin in Texas, the nonprofit Christian Employers Alliance (CEA), which according to its website fights for religious freedom, is suing the Equal Employment Opportunity Commission (EEOC) and the Department of Health and Human Services (HHS). The group alleges an HHS mandate issued in May violates Americans’ religious liberties by requiring health providers under the Affordable Care Act to perform gender transition-related “treatments.”

The HHS mandate was upheld by the Supreme Court last year in Bostock v. Clayton County, with the prevailing opinion arguing that it was “impossible to discriminate against a person for being homosexual or transgender without discriminating against that individual based on sex.”

The Bostock v. Clayton County ruling is forcing a reckoning on disputes related to gender-specific bathrooms and athletics, Title IX policies and health care provider requirements. The Biden administration is being sued by attorneys general from 20 Republican-led states, who are seeking to have the ruling struck down.

The CEA is challenging the “reinterpretation of ‘sex’ in federal law,” which now includes gender identity, according to the pro-religious-liberty group Alliance Defending Freedom (ADF). CEA alleges that this compels religious health care providers to facilitate gender transition procedures, even though it may go against their religious beliefs.

Babies with Bible in a bathtub blown away by Ky. tornado,...