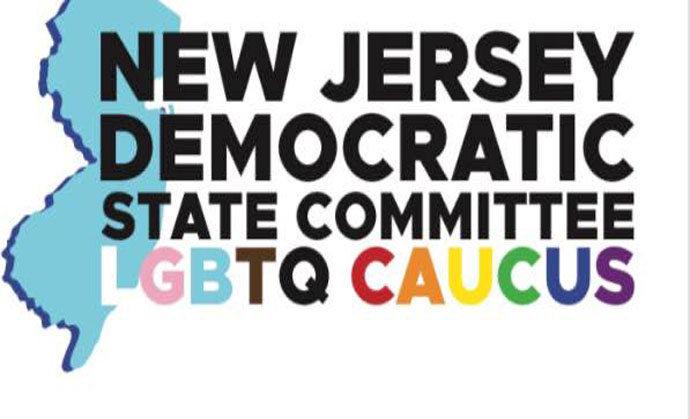 Jewish school boy forced to KISS the feet of a Muslim...