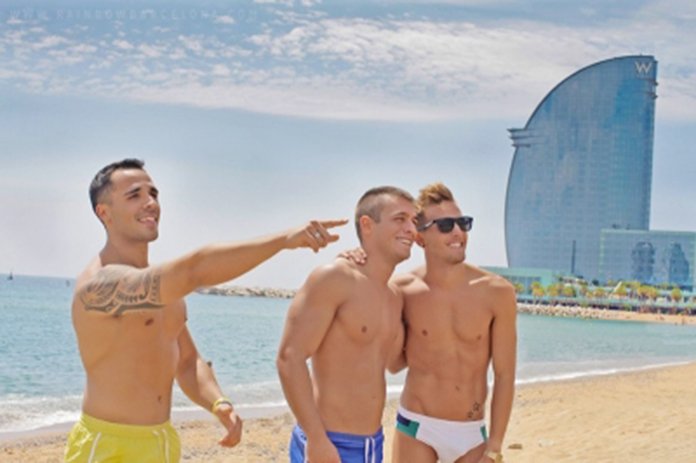 The homosexual lifestyle has generated its own travel industry, catering to unique tastes and needs of that demographic, but LGBTQ travel options are being seriously affected by the coronavirus scare.

Atlantis Events, which arranges cruises for gay men, has scrapped a cruise on the Celebrity Summit that was to leave San Juan, Puerto Rico, this week, and would have made stops in St. Maarten, Aruba, Bonaire and Curaçao before returning to Puerto Rico on March 28.

Virgin Voyages has put off Atlantis Events’ Virgin Caribbean Cruise that was to have started from Miami on May 31. The cruise was scheduled to hit Key West, Fla., Cozumel and Costa Maya in Mexico and Bimini in the Bahamas before returning to Miami.

Atlantis Events Vice President of Marketing Jim Cone on told the Washington Blade in an email the company’s Club Atlantis Resort in the Mexican resort city of Cancún “is still scheduled to operate as planned” on April 25.

“We are currently working on accommodating our guests with options relative to cancellations,” Cone told the Blade. “Once we have this updated information I’ll be able to share.”

Olivia Travel, a company that caters to lesbians, has a cruise on a Holland America ship that is scheduled to leave San Diego on April 23 and make stops in Santa Barbara; Calif., San Francisco; Astoria, Ore.; and Seattle before arriving in Vancouver on April 29.

Olivia Travel Strategic Marketing Director Maggie Beaumier on Monday told the Blade during a telephone interview from San Francisco that “everything is still in flux.”