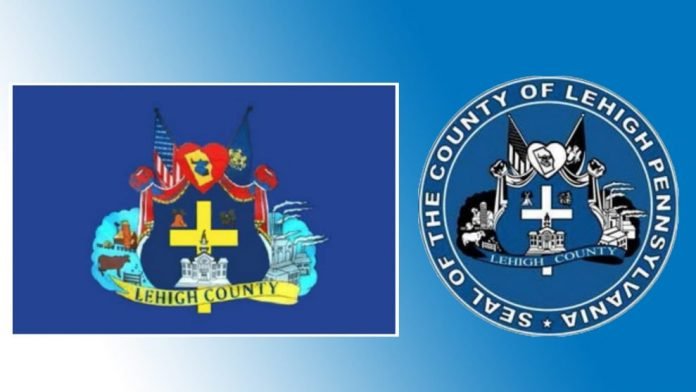 (RNS) — A federal appeals court has ruled in favor of a Lehigh County, Pa., seal that contains a cross, citing a recent Supreme Court decision.

The unanimous ruling by the 3rd U.S. Circuit Court of Appeals, issued Thursday (Aug. 8), overturns a lower court decision that found the seal violated the establishment clause of the Constitution’s First Amendment.

The nation’s highest court ruled in June that the Peace Cross in Bladensburg, Md., which was dedicated by the American Legion in 1925 and stands in a traffic circle, is constitutional. The appeals court, describing its decision as consistent with that ruling, said the seal is not a constitutional violation.

“The Latin cross at issue here no doubt carries religious significance,” reads the opinion written by Circuit Judge Thomas M. Hardiman. “But more than seven decades after its adoption, the seal has become a familiar, embedded feature of Lehigh County, attaining a broader meaning than any one of its many symbols.”