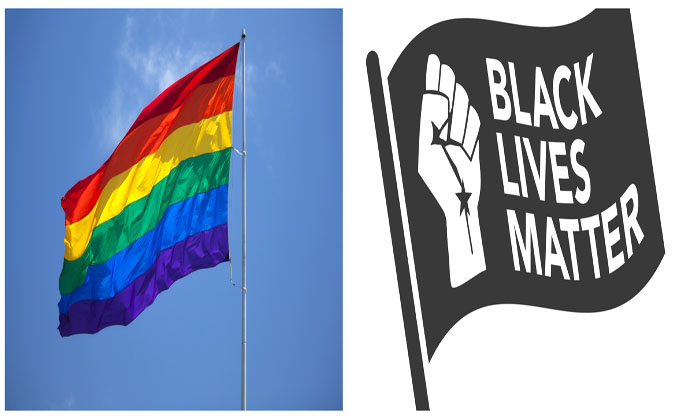 Rational school board members are hanging tough in Oregon, voting again on Sept. 28 to ban the display of “political, quasi-political or controversial” symbols in classrooms where they might elevate some groups of students to a higher level of importance than others.

Specifically, the Newberg, Ore. schools policy was created to keep Black Lives Matter and gay pride flags out of classrooms.

In otherwise strongly leftist Oregon, the controversy and subsequent vote has made liberals furious. According to The Oregonian, the board’s 4-3 vote followed a rally in opposition to the ordinance, introduced in July by board vice chair Brian Shannon.

Liberal state politicians have decried the policy and liberals on the Chehalem Valley Chamber of Commerce expressed concern the policy could cause a boycott of local businesses.

The majority of the school board maintain that BLM and pride banners introduce political distractions into what should be a neutral environment for learning where all children are equally important. Shannon told The Oregonian in August that he’s heard from several Newberg families who don’t “agree with the gender ideology that [the pride] flag represents.”

“We need to be moving back to education,” said board Chair Dave Brown.

Board member Rebecca Piros asked if a teacher would be allowed to display a photo of him- or herself posing with their same-sex spouse if it caused complaints.

“If it were blown up and put on the entire side of the classroom, I suppose someone could make that argument,” Shannon said.

Superintendent Joe Morelock predicted that it will be difficult for the district to enforce the policy across all its schools evenly.