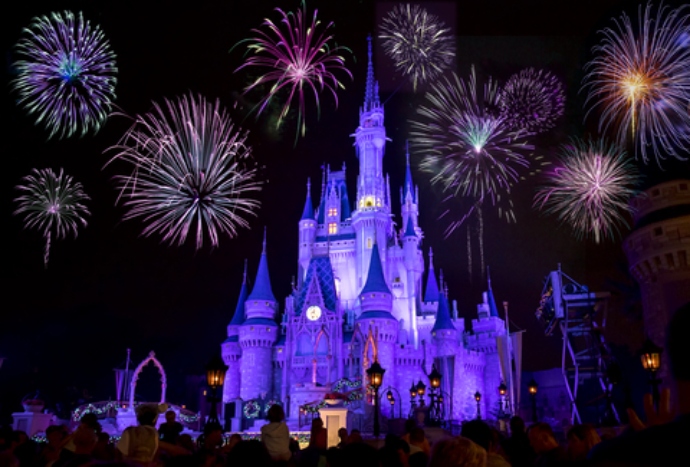 The corporate magicians at Disney are doing their part to obscure the fact that humans – and indeed all mammals – come in the two basic flavors of female and male.

The massive entertainment corporation has changed the longtime greeting for its Magic Kingdom fireworks show: “Ladies and gentlemen, boys and girls,” to cater to those who cannot handle their birth gender, reports Insider.

The new greeting, for those who care, is: “Good evening, dreamers of all ages!”

The change was rolled out on June 30 in a show for Disney world employees. The fireworks show itself remained the same as in previous years, but the show’s opening greeting has been updated. The display was the first given at Disney World since nightly shows were stopped in response to the COVID-19 pandemic.

Some social-media commenters called the change “completely unnecessary” and “overly sensitive.” Others were supportive, with comments like, “I love ‘Dreamers of all ages’ because it really makes that super snuggly and more magical. It’s so heartwarming.”

Disney has not yet commented on the new, gender-discouraging greeting. It is part of feverish efforts in recent months and years to become more welcoming to visitors, and answer an increasingly noisy chorus of “woke” media.