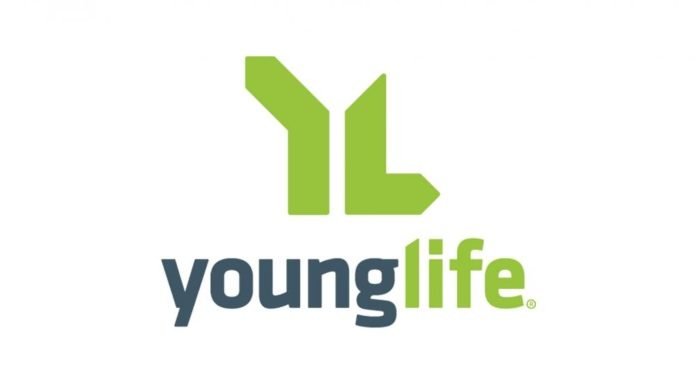 Student government senate of Duke University on Wednesday denied recognition to a Christian organization, Young Life, after a vote because the group did not allow LGBT members to form part of the leadership team which according to many people who are following this story realize that would be a violation of Young Life’s rights.

Some uninformed student members raised concerns according to the Duke Chronicle and also talked about how the policy discouraged members of the LGBT community from joining the club.

Young Life leader, Rachel Baber, said that the group did have anti-discrimination clauses in their leadership team requirements, and would not stop anyone from joining the group. And many others believe that any group should have the right to keep people out of the group who only join to cause problems.

The sexual misconduct policy of the group, according to the Chronicle, states, “We do not in any way wish to exclude persons who engage in sexual misconduct or who practice a homosexual lifestyle from being recipients of ministry of God’s grace and mercy as expressed in Jesus Christ.”

It further goes on to affirm that, “We do, however, believe that such persons are not to serve as staff or volunteers in the mission and work of Young Life.”

However, one controversial senator reportedly argued that because the national policies of Young Life did not follow policies on nondiscrimination of Duke University, the group could not be chartered.

Many others that attend Duke say this senator should realize that Christians are discriminated against by many groups on campus.

Is God really in control of this political mess?