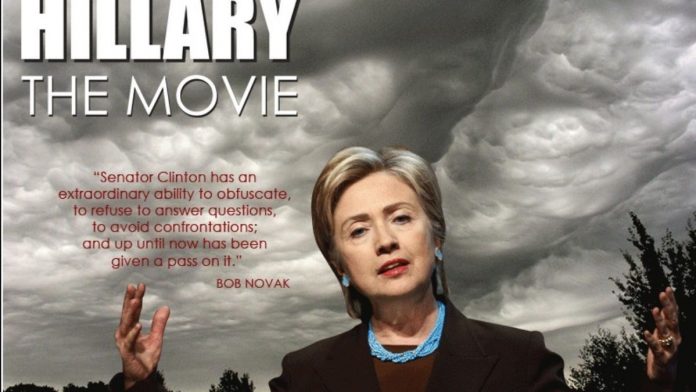 Reason. Every Democrat in the Senate is backing a constitutional amendment that aims to overturn Citizens United v. Federal Election Commission, the 2010 decision in which the Supreme Court lifted legal restrictions on what corporations and unions are allowed to say about politics at election time.

That would be troubling enough, since Citizens United, which involved a film that was banned from TV because it was too critical of Hillary Clinton, simply recognized that Americans do not lose their First Amendment rights when they organize themselves in a disfavored way. But the so-called Democracy for All Amendment goes much further than nullifying one Supreme Court decision.

It would radically rewrite the constitutional treatment of political speech, allowing Congress and state legislatures to impose any restrictions on election-related spending they consider reasonable.