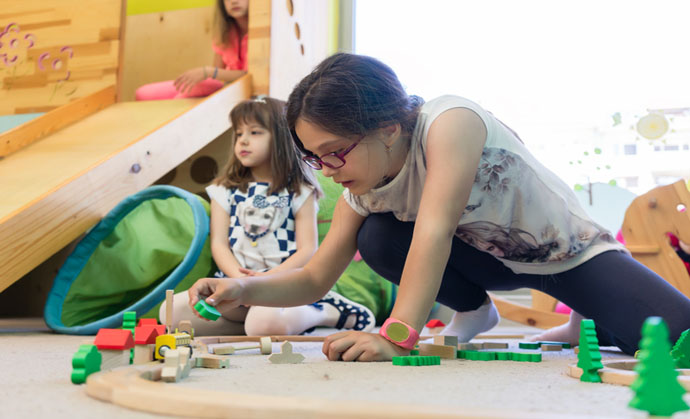 A nonprofit company called Gender Spectrum is one of several advising and guiding the nation’s floundering public schools in how to teach young people that the concepts of male and female do not really exist, the New York Post reports.

Gender Spectrum does not stop at misleading children in fifth grade and younger that they can be either girls or boys, regardless of their bodies. It also actively attempts to pry them away from their families, encouraging them not to tell their parents about their “Gender Support Plan.”

It also directs school staff to testify in custody disputes in favor of “affirmation,” i.e., encouraging children to undergo drastic medical treatments to alter their bodies and body chemistry to match the gender they believe themselves to be.

Many school districts use Gender Spectrum’s Gender Support Plan (GSP) idea or acknowledge it as a source, including Chicago, Albuquerque, and Milwaukee public schools. GSP is a school’s strategy for reinforcing a given student’s “new” gender.

“Safety” is the euphemism under which this institutional child abuse is being practiced, just as eugenics and lobotomies were once considered appropriate and good for human beings. Gender Spectrum Director of Professional Development Joel Baum explains in a video that using the wrong pronoun for a child can create a “hostile learning environment,” and that using a child’s given name instead of an opposite-gender one “can be devastating for students.”

This excuses parents being lied to and shut out of their kids’ lives, Baum says. Baum recommends deceptive strategies, such as using one name for a student at school and another in parent communications, so that the school can slither in to replace parents in the child’s confidence.