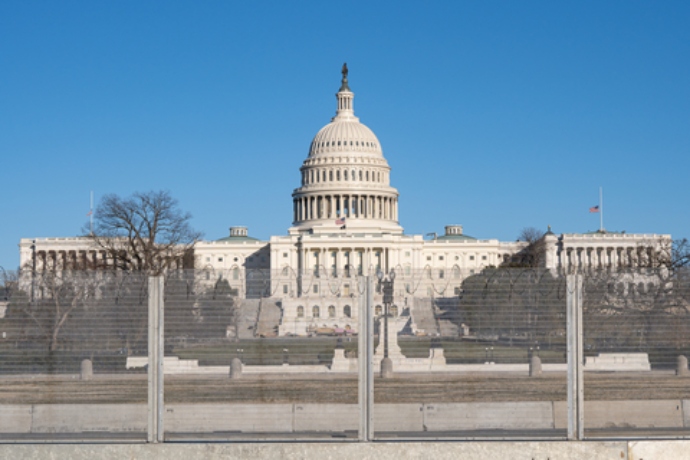 Reuters. The FBI has found scant evidence that the Jan. 6 attack on the U.S. Capitol was the result of an organized plot to overturn the presidential election result, according to four current and former law enforcement officials.

Though federal officials have arrested more than 570 alleged participants, the FBI at this point believes the violence was not centrally coordinated by far-right groups or prominent supporters of then-President Donald Trump, according to the sources, who have been either directly involved in or briefed regularly on the wide-ranging investigations.

Due to an unexpected emergency, our news editor is on leave. We expect complete news articles to return to our site within the next couple of weeks. Thank you for your patience during this difficult time.

Calif. sheriff says churchgoers still have rights, as long as he...