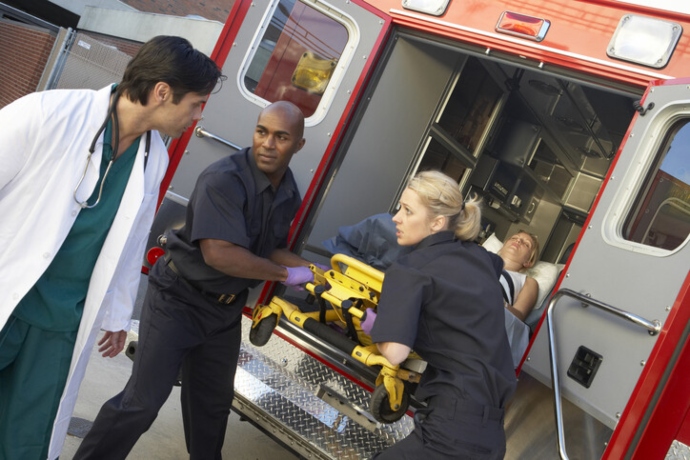 Declaring that the misleadingly named Affordable Care Act, or Obamacare, “forces Christian plaintiffs to face civil penalties or to perform gender-transition procedures and abortions contrary to their religious beliefs,” a federal judge has ruled that a Catholic hospital network can’t be forced to perform abortions and “gender transition procedures.”

District Judge Reed O’Connor in Texas ruled on Aug. 9 that even though no hospital has yet been forced to provide such services, Section 1557 of Obamacare can’t be enforced against the Franciscan Alliance, according to HealthAffairs.

O’Connor’s permanent blocks the entire provision and points out that both the Biden and Obama administrations interpreted it the same way, which represents a “pattern.”

O’Connor even added that the Biden administration “may” have “some sort of religious animus in the failure to include reasonable religious exemptions” in its interpretation of Section 1557.

The Obama administration interpreted Section 1557 of the ACA, which purports to ban sex-based discrimination, to ban anti-LGBTQ “discrimination” by health care providers that get federal money. The Trump administration ended those protections, but the Biden White House is trying to reinstate them.

The Franciscan Alliance, a Catholic network of hospitals, sued saying that their rights under the Religious Freedom Restoration Act (RFRA) were violated since they would be forced to provide abortions and gender-switching procedures.

The Franciscan Alliance was represented by the Becket Fund for Religious Liberty.