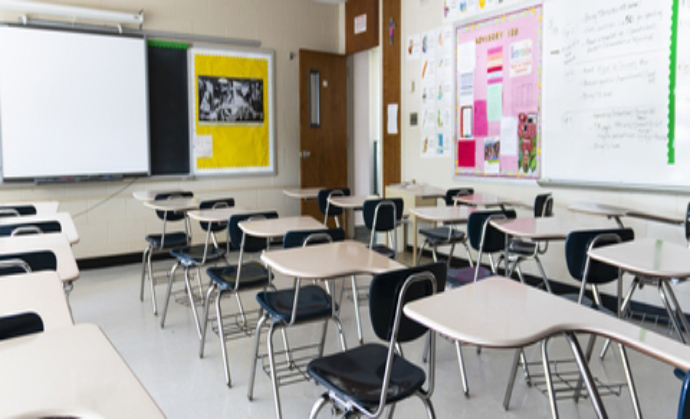 With an increasing number of incidents in which teachers were found to be pushing Critical Race Theory, having students pledge allegiance to gay flags, and recruiting for gay and leftist-activism clubs, it is only natural that the idea of surveillance cameras in classrooms – not unlike the body cams many police are required to wear – is gaining traction.

The Christian Action Network’s “Shout Out Patriots” podcast addressed the issue on Dec. 7.

A bill filed Dec. 28 in the Florida Legislature would let individual school districts decide if they want to require video cameras in classrooms and put microphones on teachers starting Jan. 1, 2023. The legislation would also let parents review video of any reported “incidents.”

Bob Rommel, a Republican representative in the Florida House, sponsored the measure.

The bill includes on camera placement in classrooms: at the front of the room and “capable of monitoring video and audio from all areas except a restroom or other changing areas.” Principals would be in charge of all recordings. Other limitations are that feeds cannot be livestreamed, continually monitored or used to assess a teacher’s job performance.

The bill will be deliberated in the upcoming legislative session, slated to begin Jan. 11.

Disney Channel confirms ‘The Owl House’ will have LGBTQ character