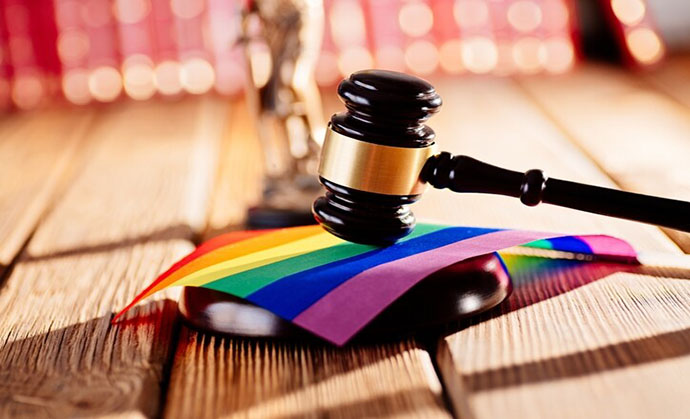 The state of Florida continues to cement itself as a bastion of rational, family-friendly government and freedom, with its House passing legislation to ban discussion of sexual orientation and gender identity in primary school classrooms.

Gov. Ron DeSantis has indicated he will support the bill, which its catchphrase-loving critics call “Don’t Say Gay.” It will now go to the Florida Senate.

Those critics warn the measure could somehow stigmatize and isolate LGBT youth, though it actually removes a sensitive sexual subject from public discussion so that it can be kept in the home where it belongs. The Florida bill also allows parents to directly sue schools districts and seek damages if they think an educator has broken the law, reports the BBC.

The ban will apply primarily to sex education at the primary grade levels, but also when “not age-appropriate or developmentally appropriate for students”. It passed the House of Representatives on Feb. 24 with a 69-47 vote, and is expected to pass the Senate as well.

Referring to homosexual-themed library books making news at school board meetings recently, Nadine Smith, executive director of Equality Florida, said: “What we are seeing is the systematic erasure, or elimination of those resources for young people and a gag order imposed on educators.”

The “resources” she referred to are books like Gender Queer, which offers graphic descriptions and even illustrations of gay and even pedophilic sex, and has been banned from numerous school libraries.

“Parents must have a seat at the table when it comes to what’s going on in their schools,” he said, in an echo of recently elected Virginia governor Glenn Youngkin.