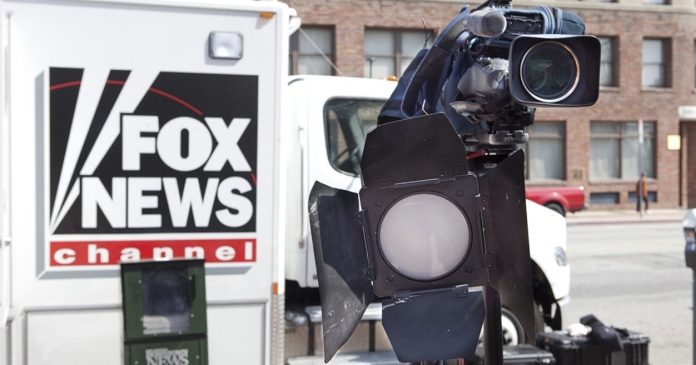 In a sign that big social media companies don’t have total control over all the levers of power, Fox News has been giving Twitter the silent treatment with no apparent ill effects.

The network stopped tweeting on Nov. 8, 2018, after anchor Tucker Carlson was doxxed on the platform. Protesters came to Carlson’s home, besieged his front door and began screaming threats. Carlson’s wife, who was home alone, thought it was a home invasion and hid in a closet fearing for her safety.

Fox hasn’t seen a decrease in viewership in the year since they discontinued tweeting, and they have shown no indication of rejoining the platform as a result.

A source familiar with Fox News’s ratings performance cited their YouTube numbers to the Washington Examiner in response to an inquiry about if they planned on starting to use Twitter again. That person also pointed out that in addition to beating CNN online, the network just had a record month on YouTube and added that it brings in “significantly more revenue” for the network than Twitter did.

Kentucky must pay $224,000 for refusing to issue same-sex marriage licenses

Ousted. Video game co-founder fired for Tweeting he was ‘proud’ of...