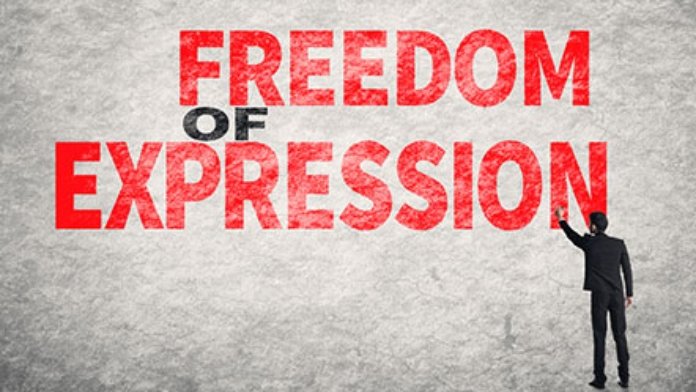 A UK-based charity’s annual survey of freedom of expression around the world has found that such freedom hit a 10-year low in 2019.

The Global Expression Report, which analyzes the factors that contribute to the health (or otherwise) of freedom of expression globally, found many countries encouraging a downward trend in the rights of their own citizens.

The data show that three of every four people on the planet are in a deteriorating environment for freedom of expression.  Extrapolating from these figures, some 5.5 billion people are living in countries where a vitally important human right is being increasingly throttled.

The survey, conducted by the charity Article 19, notes that while there were some improvements in the overall freedom-of-expression environment around the world between 2008 and 2013, these gains were eroded in the five subsequent years. According to Article 19’s analysis, more than sixty-five countries with a combined population of over five billion people have seen their freedom of expression decline over the past decade.

D.C. Metropolitan Police say Antifa ‘is the most violent we have...