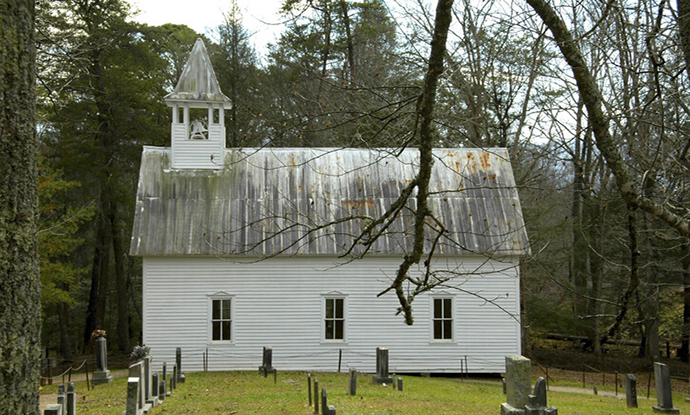 Dozens of United Methodist churches in north Georgia have drawn the line at embracing homosexuality and the LGBTQ agenda, and are actually separating themselves from the United Methodist Church as a whole.

In a historic and unprecedented move, the church’s north Georgia conference voted on June 2 to allow more than 70 mostly rural congregations to disaffiliate from the United Methodist Church over the church’s embrace of homosexuality.

The formal vote reveals the changing nature of the word “united” in the national church’s name; the institution is officially divided, but the separated congregations share a new unity.

“We are called to stand together and be united. That’s what is so heartbreaking with us, is that we are perceived as being anti-gay or anti-LGBT. That’s just disingenuous.”

The churches voted to disaffiliate through 2023 “for reasons of conscience regarding a change in the requirements and provisions of the Book of Discipline related to the practice of homosexuality or the ordination or marriage of self-avowed practicing homosexuals as resolved and adopted by the 2019 General Conference, or the actions or inactions of its annual conference related to these issues which follow.”

“We have LGBT members – multiple — and when our church voted to make this decision, it was unanimous,” Hannigan said.

Abortion doctor competed with other doctors for most terminations in a...