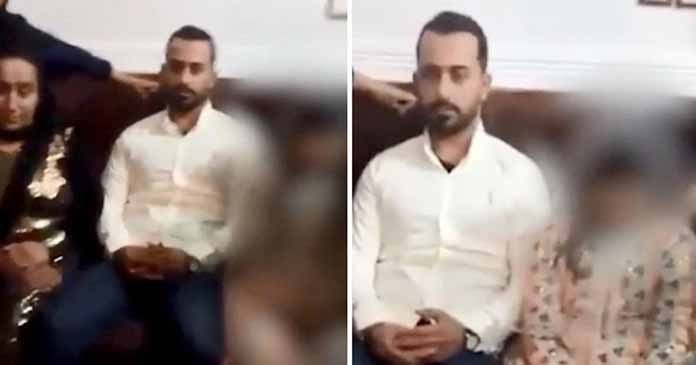 Metro. This disturbing footage shows an innocent 10-year-old girl getting married to a 22-year-old man in Iran. The case has provoked widespread condemnation as the girl appears to be smiling, clearly unaware of what is really happening.

The authorities have now moved to annul the marriage and press charges against the adults involved. But it has highlighted the plight of hundreds of thousands of girls who are forced into marriage in Iran and many other parts of the world.

The video was posted on social media in Iran and quickly garnered outrage within the country. One Twitter account said it was ‘heart-breaking’ to see ‘the happiness in the face of the child bride.’ He added: ‘It shows she just does not understand what is happening around her. ‘It almost looks like she’s playing games with the boy next door. Shame on you all.’