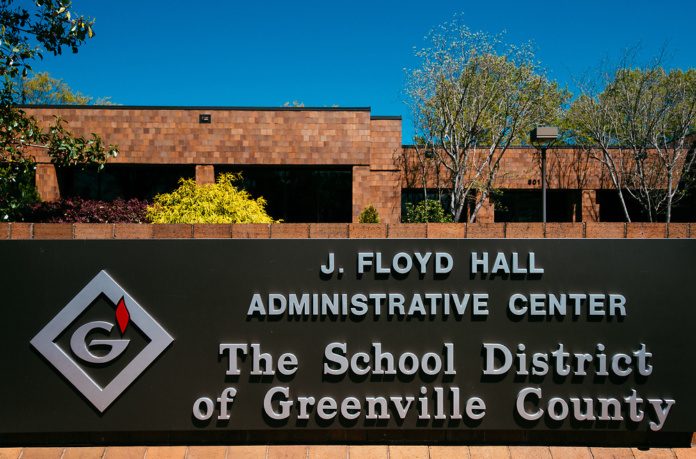 Greenville Journal. Greenville County Schools will challenge a court requiring the district to further distance itself from student-led prayer.

The decision comes about a month after a South Carolina district court issued an injunction requiring the school district take measures ensuring its practices are more “neutral toward religion” regarding prayer.

Lynda Leventis-Wells, chairperson of Greenville County Schools board, said some wording of the injunction was confusing and caused concern that it might infringe on free speech.

“Based on a review by our legal counsel, portions of the injuction also shift the district away from its practices of neutrality and instead infringes on student speech by requiring the district to disfavor religious speech as compared to secular speech,” Leventis-Wells said.

Oregon students no longer need to prove they can write, read or do math to graduate

Greenville Schools ordered to pay over $456,000 to American Humanist Association

Maryland county school tells students as young as 5 that ‘systemic...