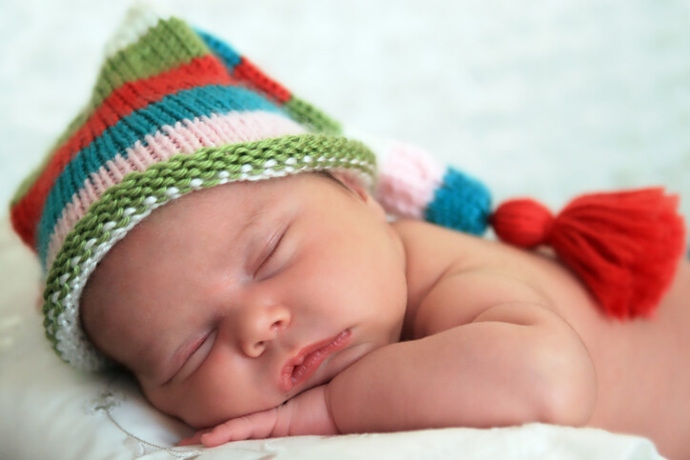 Many of America’s biggest and most recognized name brands appear to be part of a campaign to change Americans’ thinking, having made billions selling their wares to American consumers.

How exactly does that work?

Hasbro, the huge Rhode Island-based toy and game company, recently ran “diversity training” in which employees were told that babies as young as three months can show signs of racism, according to a whistleblower who was employed with a contractor for the company. That whistleblower said he believes that the company wants to use its products and packaging to inflict critical race theory – the notion that all whites are racists in need of official re-education – on young children.

David Johnson, described by Project Veritas as an engineer contracting with Hasbro through an IT recruitment firm, told FOX News’ Sean Hannity on July 19 that when he was scheduled for critical race theory-related training by the company he decided right away to record the session.

Johnson, who is black, told Hannity that the trainer in the class was Kate Ishizuka-Stephens, co-founder of Conscious Kids.  He said that Ishizuka-Stephens stated during the training that: “by 3 to 6 months, babies are beginning to notice and already express preference by race.

“By age three, children are already starting to apply stereotypes, and research shows that they also may use racist language intentionally at this age. White children at this age may report explicit or overt negative attitudes towards people of color.”

Ishizuka-Stephens later claimed that children under 5 can display a “pro-White bias,” and declared that whites are “socially privileged.”

Hannity said he contacted Hasbro, which owns trademarks for huge sellers like Battleship and Monopoly, for comment but got no response before his show aired.

Stop it! Survey shows the public is opposed to corporations going...