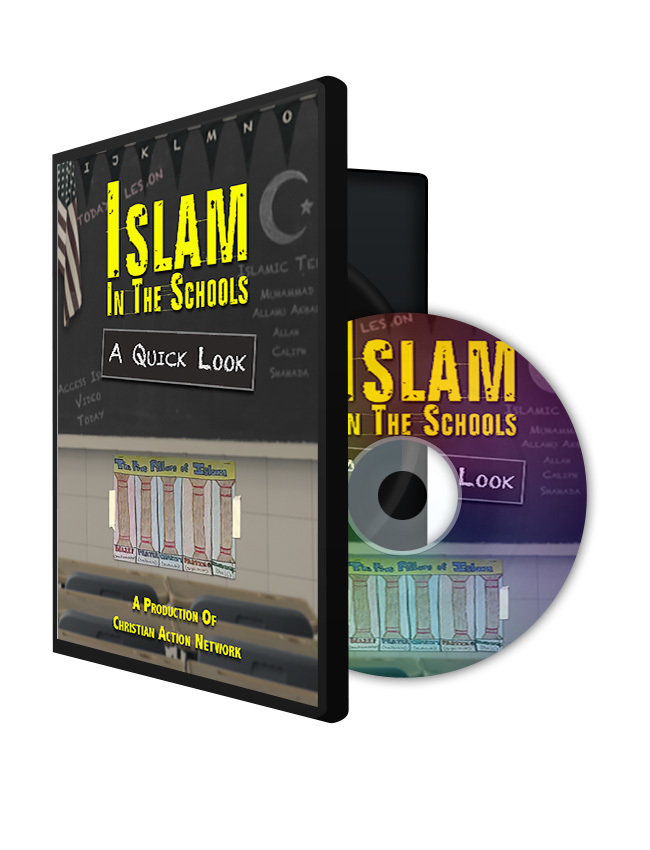 Islam in the Schools: A Quick Look

Christian Action Network’s, “Islam in the Schools: A Quick Look,” is a shocking new DVD documentary look at Islamic education in our public schools. CAN has been exposing the Islamic agenda promoted in our public schools for years. Following are some examples of Islamic lessons from around the country which are highlighted in our new video.

Iraqi judge orders Trump’s arrest so he can face execution over...